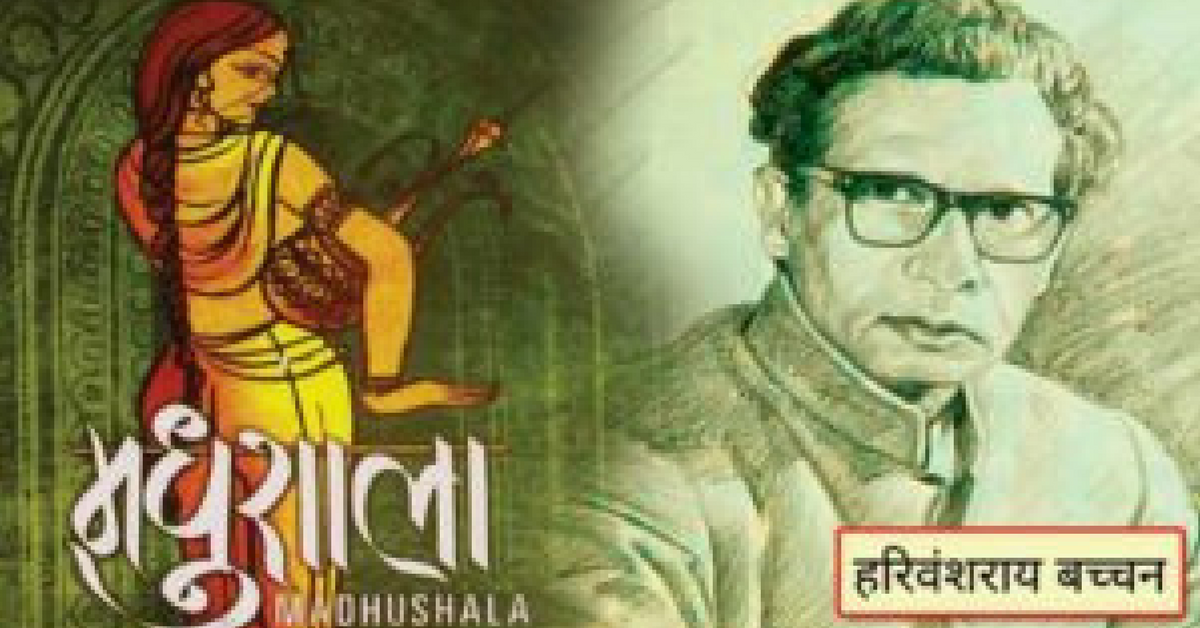 On the occasion of 110th birth Anniversary of this legendary poet, let us have some sips from his Madhushala.

It is said that Harivansh Rai Bachchan had never consumed alcohol, and yet he wrote 135 quatrains (four-line verses) ending with ‘Madhushala’ (bar). He was only 28 when he wrote the poem in 1935; and tries to explain the most of the complexity of life with his four instruments, which appear in almost every verse: madhu, madira or haala (wine), saaki (server), pyaala (cup or glass) and madhushala or madiralaya (bar).

Madhushala was part of Bachchan’s trilogy inspired by Omar Khayyam’s Rubaiyat, which he had earlier translated into Hindi. 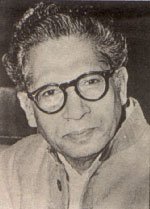 The other titles in the trilogy were Madhubala (1936) and Madhukalash (1937). Although he had published about 30 collections of his poetry,  he is mostly known for this trilogy, and Madhushala, in particular.

Madhushala has been translated into English and regional Indian languages such as Bengali, Marathi and Malayalam. It has been choreographed, and performed on stage. It was also one the first pieces of Hindi poetry that was set to music, with its best-selling cassettes and CDs attracting generations of listeners.

The incredible popularity of Madhushaala can be understood only by placing it in the socio-political and literary context in which it was written.

Born on 27th November 1907 in an ordinary Kayastha family in a small town near Allahabad, Harivansh Rai gave up gave up his university education to participate in the significant upsurge of nationalism that began in 1930. Through his translations of Omar Khayyam’s Rubaiyat, he realised the possibilities of using drinking as a poetic metaphor for freedom.

On the occasion of 110th birth Anniversary of this legendary poet, let us have some sips from his Madhushala — 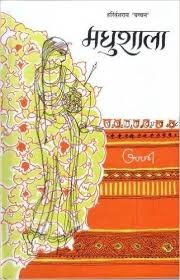 The poet here welcomes the reader to his book by telling him/her that he has made this wine (book) with great care and love just for him/her and that he will himself offer this wine.

The poet here again is telling the reader that he will go to any extent, like boiling this world to make wine or dance on one leg with an empty cup, to make this collection of Madhushala pleasing to the reader.

The poet says that the reader is the wine and he himself is the cup and by filling the cup, the reader will become an alcoholic. Also by having the reader (wine), the poet (cup) is brimming with joy and that the book (Madhushala) is incomplete without the poet and the reader.

The poet asks the readers to let their imagination run wild, as if they are drunk while reading this book. He says he is the wine-bearer and he is passing on his poetry (wine-filled cup) in this Madhushala (world), and praises himself by saying that even if you have read this wine (poetry) a million times it will not go empty (without meaning). He finally reveals that this book is the Madhushala and the readers are the drinkers.

The poet says that he has been making wine (poetry) of all the nice feelings and experiences of his life. He has been filling his inner self with this wine and has been consuming it through his imagination. The poet declares that he himself is the wine-bearer, drinker and the Madhushala.

Bachchan was nominated to the Rajya Sabha in 1966 and received the Sahitya Akademi award three years later. In 1976 he was honoured with the Padma Bhushan for his immense contribution to Hindi literature. He was also honoured with the Saraswati Samman, the Sovietland Nehru Award and the Lotus Award of the Afro-Asian writers’ conference, for his unique contribution to the world of letters. The voice of this rebel Hindi poet who had did not fear to write about the rejection of tradition and religion, went silent on the night on January 18, 2003.

Harivash Rai Bachchan would introduce himself with these lines. Truly a man of erudition and zest!