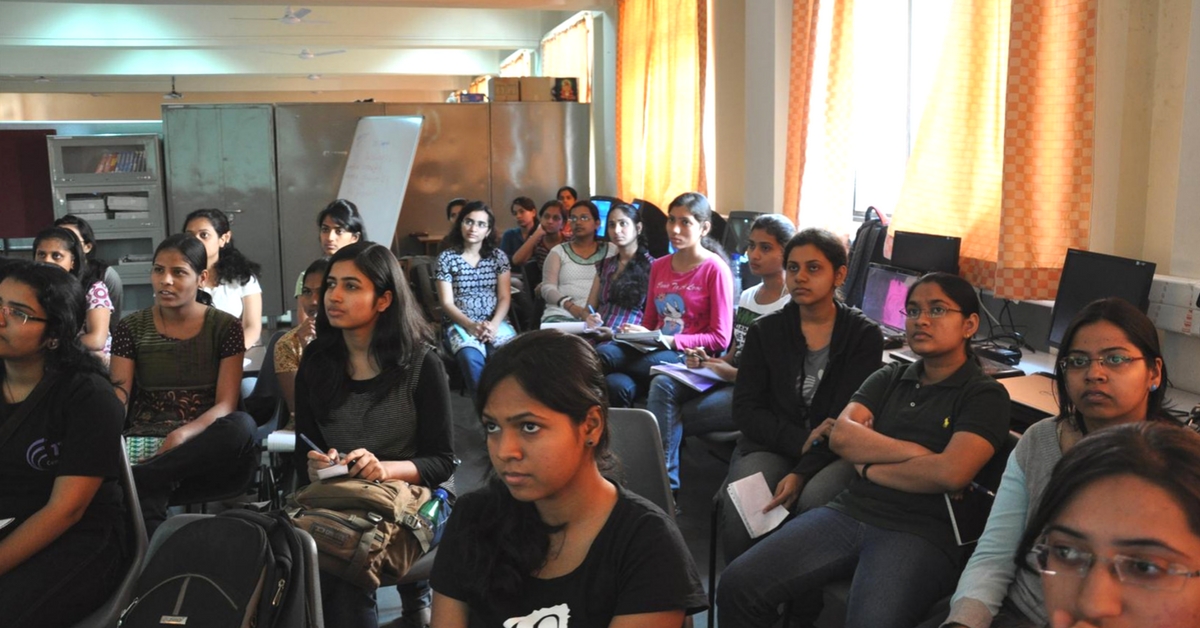 Why should babus have all the good ideas? You can send in your suggestions to us.

Violence against women in India is a harsh reality. What citizens, especially women, hope to say see is that people in positions of authority respond better to their concerns.

In a significant development, the Ministry of Home Affairs conducted a meeting on Wednesday to begin the process of designing comprehensive safe city plans for women in eight major cities.

As per an ANI report, the plan will be implemented in eight metropolitan cities—Delhi, Mumbai, Chennai, Kolkata, Lucknow, Hyderabad, Bengaluru and Ahmedabad.

At the meeting, the Union Home Secretary met with senior State and municipal officials to ascertain the steps they’ve taken to enhance the safety of women.

The aim of this exercise is to get police and municipal authorities in these eight cities to frame a plan of action that they would send to the MHA. Once these plans are received, a Steering Committee led by the union home secretary will make necessary recommendations.

Key issues under review at this meeting were 33% reservation for women in the police, higher deployment of women in police stations, emergency response systems, public transport, CCTV cameras, prevention of cyber-crime, and using technology to map out areas in the city that are unsafe for women, among others.

One of the biggest developments coming out of the meeting was news that police officials are taking steps to implement 33% reservation for women in police.

While the police and municipal authorities send in their plans, you, the citizen, can post your recommendation on The Better India website or our social media page.

We will forward the best recommendation (and give you credit) in a letter to the MHA. Let the readers of The Better India also contribute to this discussion.