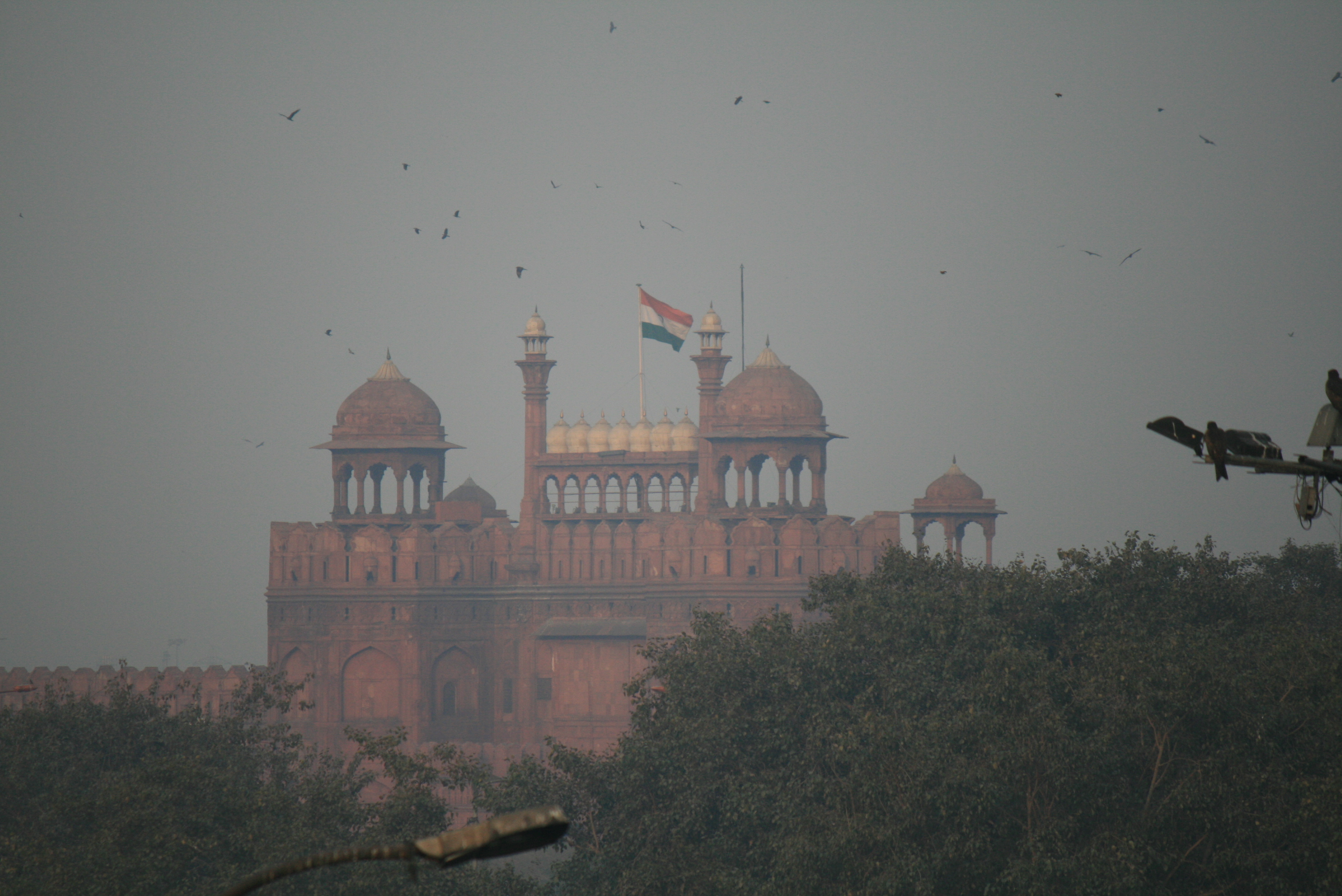 The primary difference between the scheme adopted in Delhi and Beijing is that Delhi allows several exemptions from the rules.

Delhi has been implementing and abandoning their odd-even plan for quite a while now, and there are enough reasons to believe that some significant issues remain unresolved whenever the scheme is executed in the city. Why is the odd-even rule important to a city like Delhi? And if it is not working as expected, what can we learn from other cities of the world which have the odd-even rule going?

Beijing was facing its worst crisis in the form of severe air pollution for several years now. To tackle the crisis, the city adopted the odd-even rule, albeit much stricter and different from what Delhi follows. So, what does Beijing do differently?

The primary difference between the scheme adopted in Delhi and Beijing is that Delhi allows several exemptions from the rules. In Delhi, ambulances, hybrid and electric vehicles, VVIP and embassy vehicles, vehicles running on CNG, are all exempt from the scheme.

However, in Beijing, there are no exemptions to the odd-even rule.

Beijing also follows a much complex system of the rule than Delhi. For instance, the rule is not constant throughout the year. Instead, pollution levels are colour-coded, and the rules bend as the hazard levels go up.

Usually, number plates ending with 1 and 6 cannot travel on Mondays, 2 and 7 on Tuesdays, 3 and 8 on Wednesdays, 4 and 9 on Thursdays, and 5 and 0 on Fridays. This rule is implemented only on weekdays. It is unclear whether this is to allow people to have a relaxed weekend or ease the allotment of numbers.

As the hazard levels go up to orange, trucks and constructions cease to work. The adaption of the amended rule is notified to residents via text messages.

You may also like: Boosting Delhi’s Bus Services Is Essential for The Success of the Odd-Even System.

According to a report by the Times of India, when the odd-even scheme was adopted in Delhi in 2016, the sales of used vehicles shot up by twice the national average. The loophole that residents of Delhi are using to satisfy their convenience is clear. Beijing, on the other hand, is a step ahead of its smart citizens. It has adopted a lottery system for registration of vehicles since 2011. The Indian Express reports that only 1 in 783 applicants succeed in registering their vehicles every week.

This initiative has been taken to bring down the number of vehicles on the Beijing streets.

Beijing also does not exempt visitors from this rule. Vehicles that are registered in or come from outside the capital are supposed to buy a pass to enter Beijing for RMB 50 (₹ 500).
This pass lasts for seven days, after which it needs to be renewed. While in the city the visiting vehicle must comply with the odd-even rule.

Tongfei, a businessman in Beijing, told the Indian Express that initially, adjusting to the scheme was tough. Eventually, since the repercussions of breaking the rule were quite severe, people learned to use public transport and cease the convenience of their vehicle for just one day per week.

We are not saying the Beijing model is perfect. In fact, the Chinese scheme restricts merely 20% of vehicle traffic per weekday whereas the Delhi scheme ideally restricts half the number of vehicles every day.

The recent tragic levels of smog that Delhi suffered through should undoubtedly prompt us to adopt less polluting ways. While there are many factors that can act as obstacles to implementing the Beijing model, certain aspects can be adopted by Delhi. After all, it is in examples of others that we can build our own wisdom.