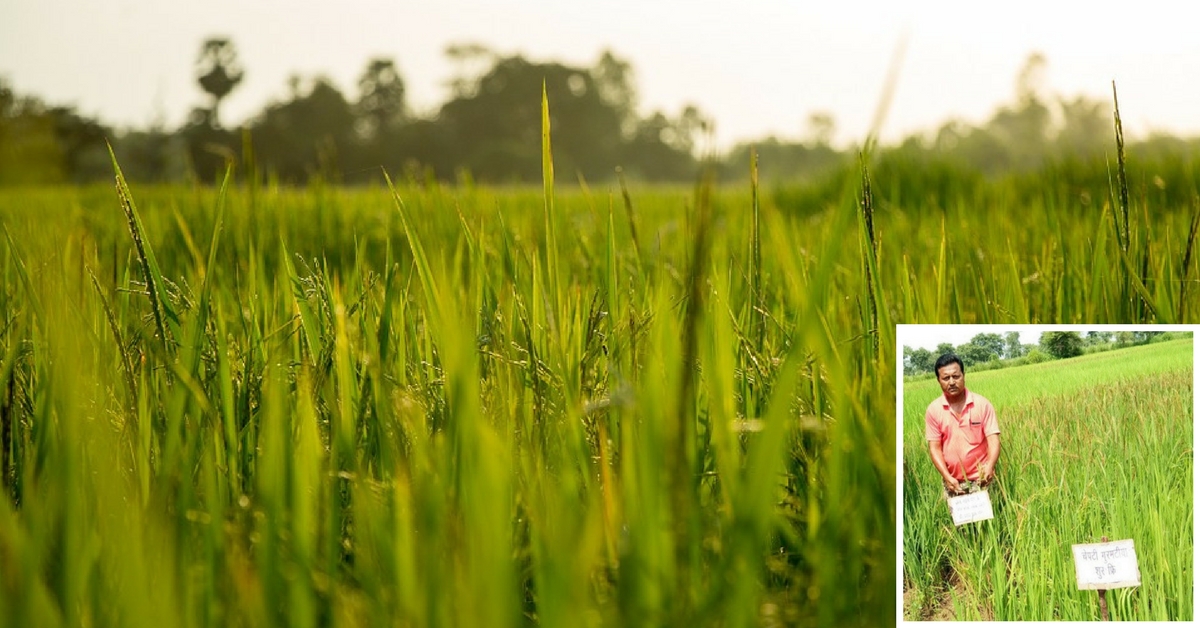 Years of abuse from excessive usage of chemical fertilisers and pesticides not only leave the soil robbed out of its nutrients but also render it unfit for use.

While synthetic fertiliser manufacturers continue to convince scores of farmers in India on a yearly basis, it isn’t very hard to connect the dots between the diminishing fertility of the soil and the rising number of farmers taking their lives.

One young farmer in Patan Tehsil, Chhattisgarh understood the reason behind why so many fields were turning infertile and made a progressive switch to organic farming a few years ago.

Born in Achanakpur, Rohit Ram Sahu studied Political Science and had worked in Patan assembly segment after the completion of his education. However, one incident was to change the entire course of his life.

Five years ago, when Rohit was sprinkling chemical fertiliser on crops along with a local farmer, some of the liquid fell over his skin, and that ended up turning into an infection.

“I immediately contacted Agro expert Alok Mishra and narrated the incident. He suggested me to apply pure ghee to the affected body parts, and I got huge relief after applying pure ghee. Then I realised that use of chemical fertiliser is not only reducing the productivity of our fields but also harming crops and so I decided to promote farmers towards organic farming,” Rohit told The Hitavada.

You may also like: About 250 Daily Buyers Help Farmers Earn Monthly Profits of over ₹50,000 in Bastar’s Harihar Bazaar

“The journey was not so easy for me. Earlier, I was a subject of laughter for others when I started organic farming. Farmers thought that it is not possible to cultivate crops without using chemical fertilisers. But looking much productivity, some other farmers of the village also adopted organic farming”, he remembered.

Seeing the healthy yield for themselves, many farmers from districts as far as Mahasamund, Arang and Dhamtari started adopting organic farming. In fact, inspired by Rohit, a self-help group run by nine women was constituted that supplies organically prepared fertilisers to help the farmers in the region.

Besides organic farming, Rohit has also ventured into traditional methods of paddy seed preservation. Apart from preserving more than 50 varieties of paddy, he has managed to even develop three new varieties.

Recognising his relentless efforts towards advocating and convincing other farmers about the benefits of organic farming, Rohit was honoured by none other than the President of India Ram Nath Kovind at the Rajyotsav programme in Raipur on Sunday.