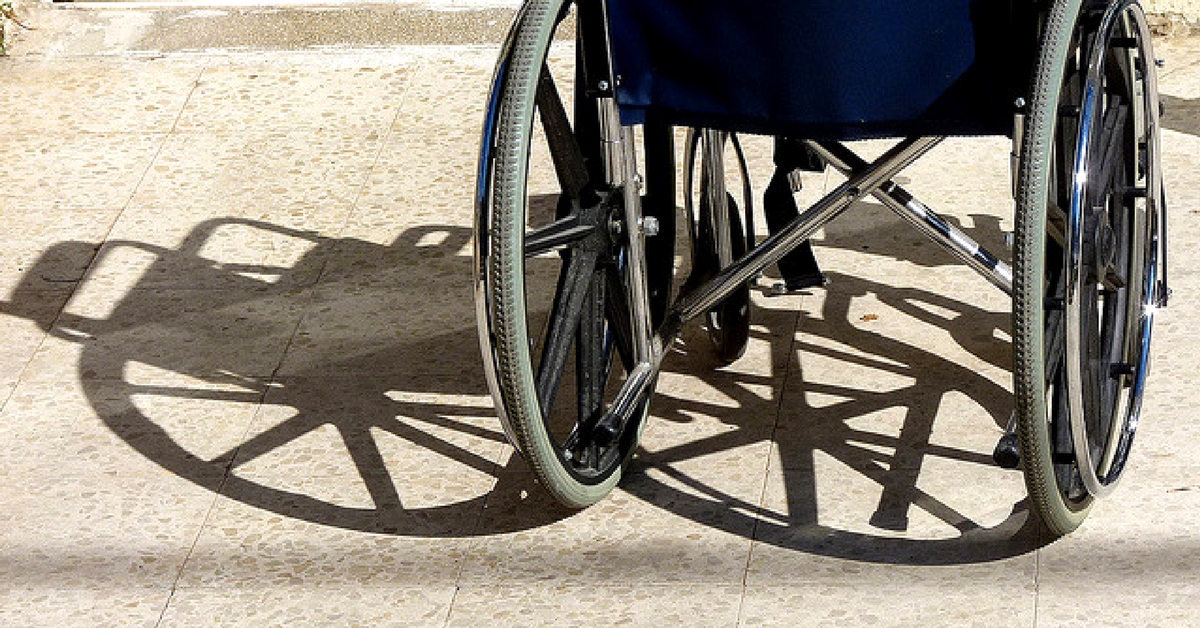 The Medical Council of India has taken a U-turn from its earlier policy, which was the cause of a two-decade-long battle with differently-abled students

Your physical disability, no matter how severe, can no longer come in the way of you becoming a doctor. The Medical Council of India (MCI) has announced that it will now allow 21 categories of even severely disabled candidates to take next year’s graduate and post-graduate medical courses reports the Hindustan Times.

MCI has taken a U-turn from its earlier policy, which was the cause of a two-decade-long battle with differently-abled students.

It only allowed candidates below 70% disability of the lower limbs to study medicine.

This comes after the Supreme Court said in August that it was the duty of every institution to help its differently-abled students. Hence, the MCI has finally agreed to do away with its decades-old policy.

This is part of the newly revised disability law which will be implemented all over the country, MCI secretary Reena Nayyar told the publication. It was during a meeting on October 31 that the council decided that barring disabled individuals from pursuing medical studies did not make sense and reflected the apathy towards them in Indian society.

A thalassemia student was allowed to take admission in a medical college in August by the Supreme Court, which is when it asked the council to implement the laws and uphold social justice.