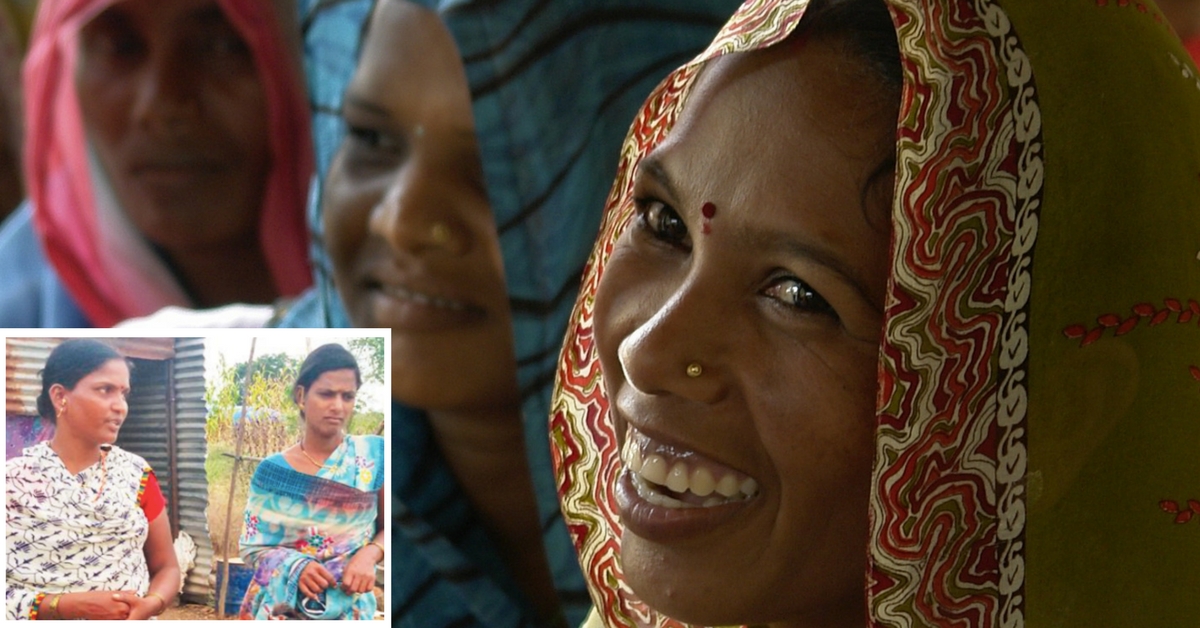 Falling under a zone that perpetually grapples with various agrarian crises, not a single farmer in the village has committed suicide owing to droughts and crop failure.

Droughts, repeated crop failures and overburdening debts are the primary reasons why farmers in India are left with no option other than taking their lives—sometimes it is an entire family that succumbs to the garbling clutches of death.

However, the village of Hinglajwadi in Osmanabad tehsil of Maharashtra has a different story to tell. Falling under a zone that perpetually grapples with various agrarian crises, not a single farmer in the village has committed suicide owing to droughts and crop failure.

And how did this tiny village manage to achieve the unimaginable when villages across the country continue to lose their agrarians on a rising number?

The change came with the women in the village.

Yes, you read that right—every single woman in Hinglajwadi banded together to take charge of the precarious situation.

In fact, if you happen to visit the village, you are highly unlikely to find any of them tending to household chores. Rather you would find the men running the errands.

Quite a role reversal for a village in India, isn’t it?

“The women have gone to Osmanabad town to pay their instalments to the banks and self-help groups. They will also visit the market to buy supplies for their businesses and shops,” said Achyut Katkate, a village resident to Times of India.

However, the men here have no qualms of having given the backseat. Most beam with pride when talking about their wives and how their perseverance helped sustain the village when everywhere else people were ending their lives.

So what exactly happened?

Katkate’s wife Komaltai and the remaining women developed a sustainable model that eventually paved the way for a financial revolution in the village.

“Rain deficit and drought are permanent here. A few years ago, the rising number of farmer suicides in the region had got us worried. So we came together to save our families and children. First, we decided to take care of the basic needs,” said Rekha Shinde, who is a farmer.

They started with a plan wherein cases of farmer suicide, the family and children should be able to fend for themselves by farming a small patch of land. However, this was met with downright dissent from the menfolk who insisted that the women belonged to the homes and not fields.

But these women were strong-willed and persisted until the men conceded and began cultivating vegetables together.

You may also like: How Two Struggling Women Farmers Became Mentors to Thousands More in Maharashtra

Shortly enough, the women reaped the fruits of their hard work by carefully managing their limited resources. Growing enough to not just sustain their families, the women managed to even rake in a good profit by selling the surplus crops.

This experiment proved to be a game changer for the women who gained the confidence to venture out further. Spreading out wings, they took to Osmanabad next to know more about various government schemes for farmers.

“The government babus were unwilling to give us any information and assist us. We then started visiting them in groups. We were determined to bring all aid and schemes to the village,” said Manjushree Kshirsagar, another farmer.

Today, there are over 200 self-help groups in the village, which collectively churns out a turnover of over ₹1 crore. Through SHG-assisted training, the women have not just ventured into farming but areas like poultry farms, goat rearing, dairy business, clothing shops, sewing business and beauty parlours as well.