TRAI Gives Its Nod; Soon You Can Use Mobile Data to Call Any Number, Even Landlines! 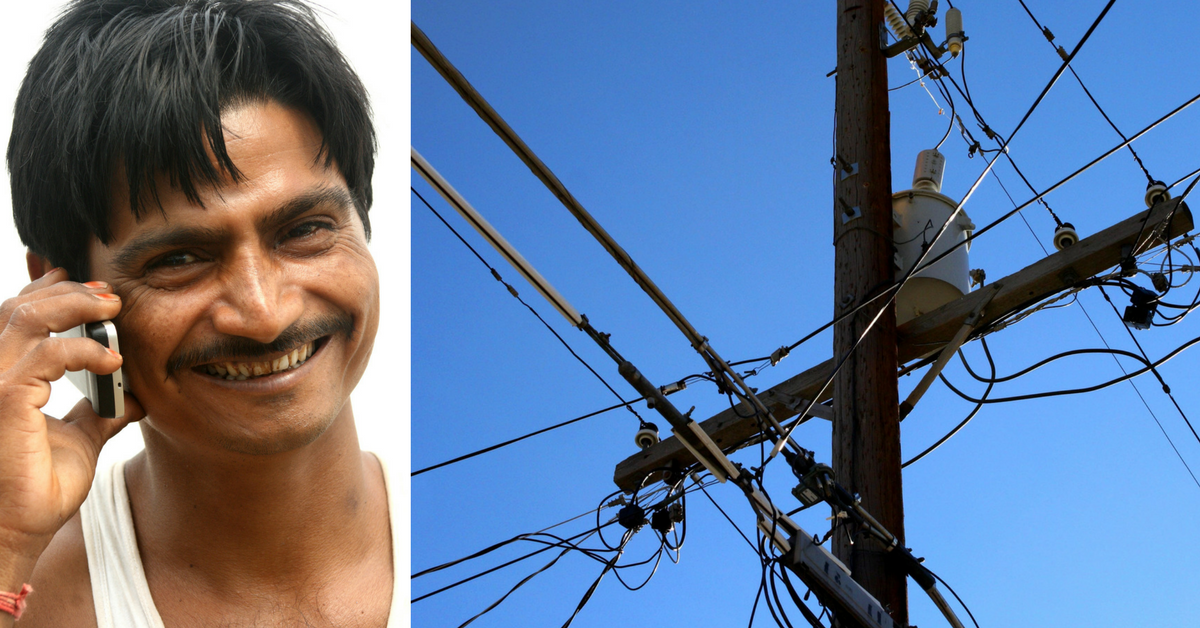 How many times have you had to lean out of your window or go to that one particular spot in your office to ensure that the call quality is good or that the call doesn’t get dropped due to poor signal?

I am certain that we have all done this at least once if not multiple times.

This may just be the thing of the past, with Telecom Regulator – TRAI giving its nod to internet telephony. With this move, you may soon be able to make calls to any mobile or landline number using your home, office or public Wi-Fi — even if you do not have any signal on your smartphone.

A New Telecom Policy 1999 was announced by the government in March 1999, and this also saw no mention of internet telephony. In April 2002, the Department of Telecom introduced internet telephony with various restrictions.

In March 2006, four years after its introduction, the restrictions on internet telephony were done away with. Internet telephony has been defined as “Transfer of message(S) including voice signal(S) through a public network”.

The regulator has pitched internet calling as a useful and cost-effective alternative for making voice calls. “This will increase the call success rate particularly in indoor poor coverage areas where public internet may be available, but a signal of a particular telecom company is not available,” as reported by Times of India.

Globally, internet telephony is an established means of communication, and most global corporations use IP based telephony for their inter-office communication across continents.

Even individuals use IP telephony to make long distance calls and global international roaming affordable. With the advent of FaceTime and Whatsapp Audio, there is in any case voice exchange happening over the internet, but it can happen only between users of those apps. What open IP telephony will do is provide you with the ability to call a land-line or a mobile number directly without the need of the app as the common medium.