Trouble Conceiving? This Portal Will Bust Infertility Myths While Helping You 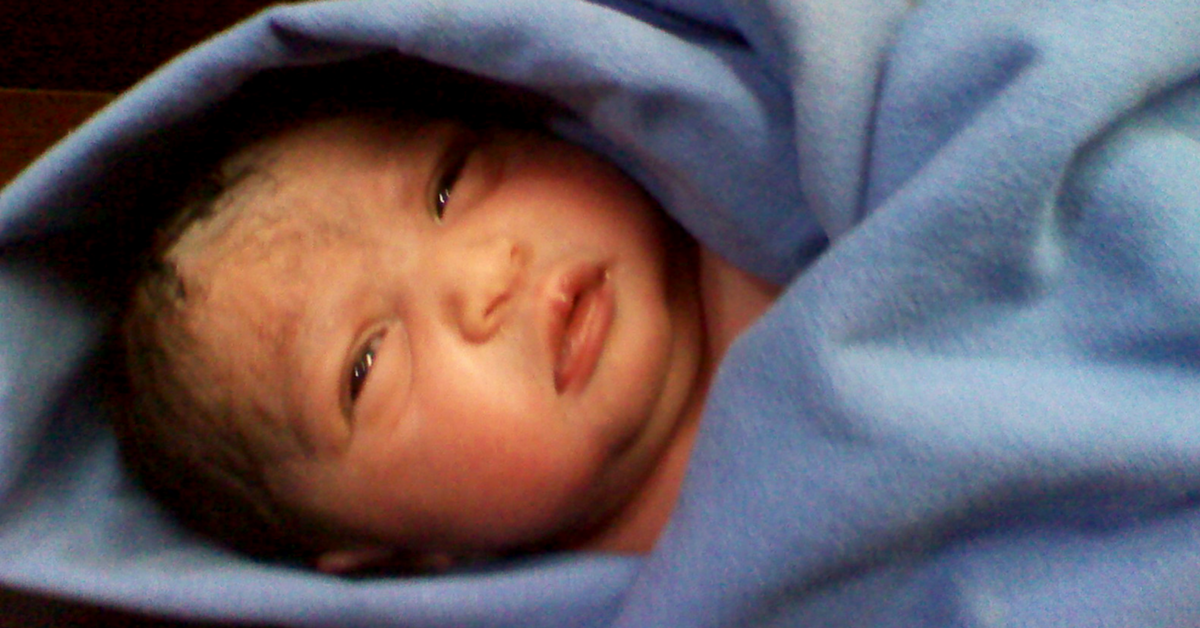 Our society is inquisitive by nature, especially when it comes to someone’s most personal and intimate life. One of the standard FAQs around here is, “When are you getting married and settling down?”

From this stems another vital question, “When are you going to have children? You ought to get on with it; your biological clock is ticking away.”

While for some couples, conception happens easily; others have a hard time. A report published by EY states that infertility affects nearly 10-15% of married couples in India. Nearly 27.5 million couples who are actively seeking children suffer from infertility.

In addition to the emotional strain on the couples, there is a constant need to keep answering pesky “well-wishers”, which takes an even heavier toll on them.

Ankita (name changed) is a 35-year-old management professional. Married for eight years, she has suffered three miscarriages. This not only affected her physically and mentally but also left her emotionally very raw and vulnerable. The constant suggestions and jibes by her extended family certainly did not help the matter in any way.

Eventually, Ankita underwent In-vitro fertilisation (IVF) and after two failed attempts got pregnant the third time around. When speaking to her, she recounted how traumatic the entire experience was for her.

Mentioning how she had so many questions and doubts, she said it was a tough time as she had no one to seek clarity or direction from.

Infertilitydost.com is a portal started by Gitanjali Banerjee and is your one port of call to answer all queries related to IVF, offer support, chat in discussion boards and read expert blogs on the subject.

Speaking to The Better India, Gitanjali said, “Having gone through a long tryst with infertility and having run and hidden from it for a very long time, I realised that I was spending a lot of time and energy in battling these issues rather than focus on getting treated.”

Gitanjali knew that she wanted to do something for others who were in similar situations. “Having felt immense pain, rejection, and stress because of this entire process I wanted to connect with others and find out if they were also going through similar issues. I started a closed Facebook group, and once the conversation started there I realised the need to have a larger forum,” she said.

The Facebook group proved to be a Pandora’s box. There were so many complex issues that were being discussed. It was only then that Gitanjali realised that there were so many things that were tied together with infertility. She saw a lot of marital discord, psychological issues and women who would go into depression with every failed IVF attempt.

While there were many blogs and discussion forums for infertility and IVF, Gitanjali did not find any India-centric content. “This void is what I hoped to fill with the launch of infertilitydost,” she says.

While it is a very personal and delicate subject, it certainly does help to relate with people who have gone through the same pains / or are going through them now. It gives one a sense of belonging, that you are not alone in this world, and there is a system to support you if you require it.