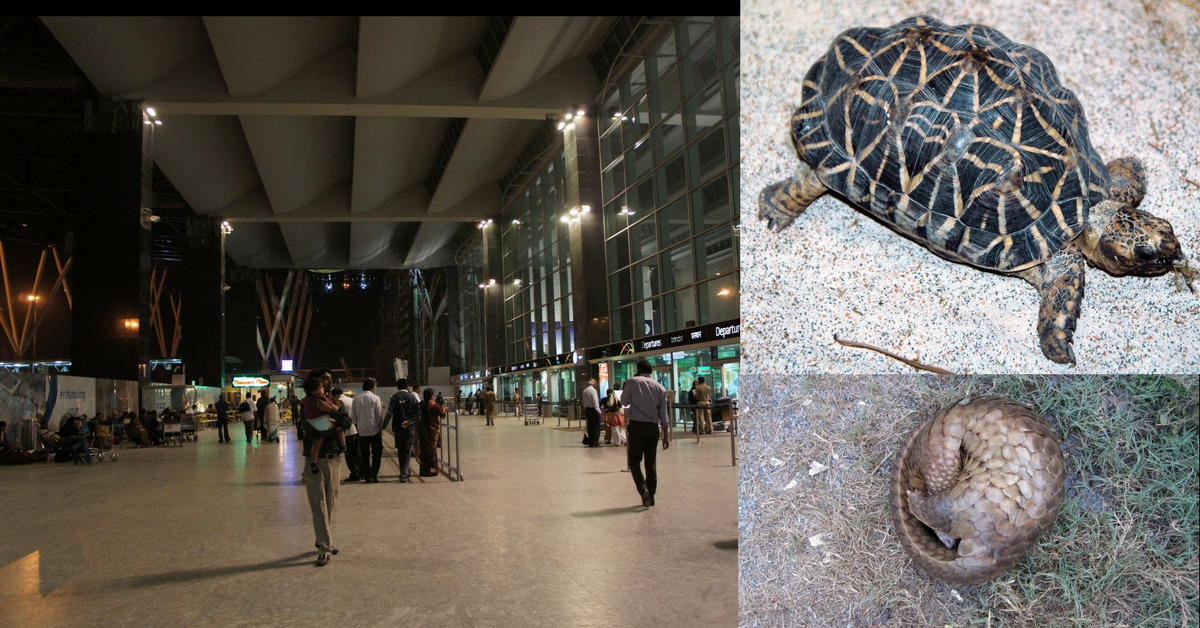 One of the reasons smugglers pick Bengaluru as a hub to transport wildlife products is because of the absence of a wildlife cell that is supposed to swing into action when required.

Bengaluru’s Kempegowda International Airport will have a special cell, headed by the state’s forest department, to prevent smuggling and the illegal trade of wildlife products, the Bangalore Mirror reported.

“One big issue discussed during the inter-agency meeting was the way smugglers running an organised racket are turning Bengaluru and some select cities as a safe exit or transit point in illegal wildlife trade,” a senior forest department officer, who attended the meeting, said to BM.

One of the reasons smugglers pick Bengaluru as a hub to transport wildlife products is because of the absence of a wildlife cell that is supposed to swing into when required.

The decision taken at a recent meeting had several law-enforcing agencies in a two-day inter-agency coordination meeting at KIA on wildlife crime investigation.

Karnataka is a hotbed for such smuggling. Pangolin scales trading continues to be unabated in Karnataka with several instances of scales seized in the north and south interior districts over the last few years.

The Indian Star Tortoises and Pond Terrapins, which are protected under schedule I of the Indian Wildlife Protection Act, are a favourite species that are smuggled through airports.

“Security agencies and security personnel at scanning baggage will be further sensitised on wildlife crimes and products. We are also proposing to have an expert, in the long run, to address wildlife issues at the airport,” the forest department official said.

Recently, Orissa was in the news for tightening similar security. The Wildlife Crime Control Bureau (WCCB) will train security personnel manning the Biju Patnaik International Airport (BPIA) in Bhubaneswar to identify wildlife items so they can prevent trafficking through air route.

Since Odisha is a bio-diversity rich State, the need to check wildlife trade is imperative. Poaching of elephants, bears, leopards, pangolins and lizards is well documented in the State while smuggling of the tortoise to West Bengal is wide-spread. The illegal sale of exotic birds is also rampant.