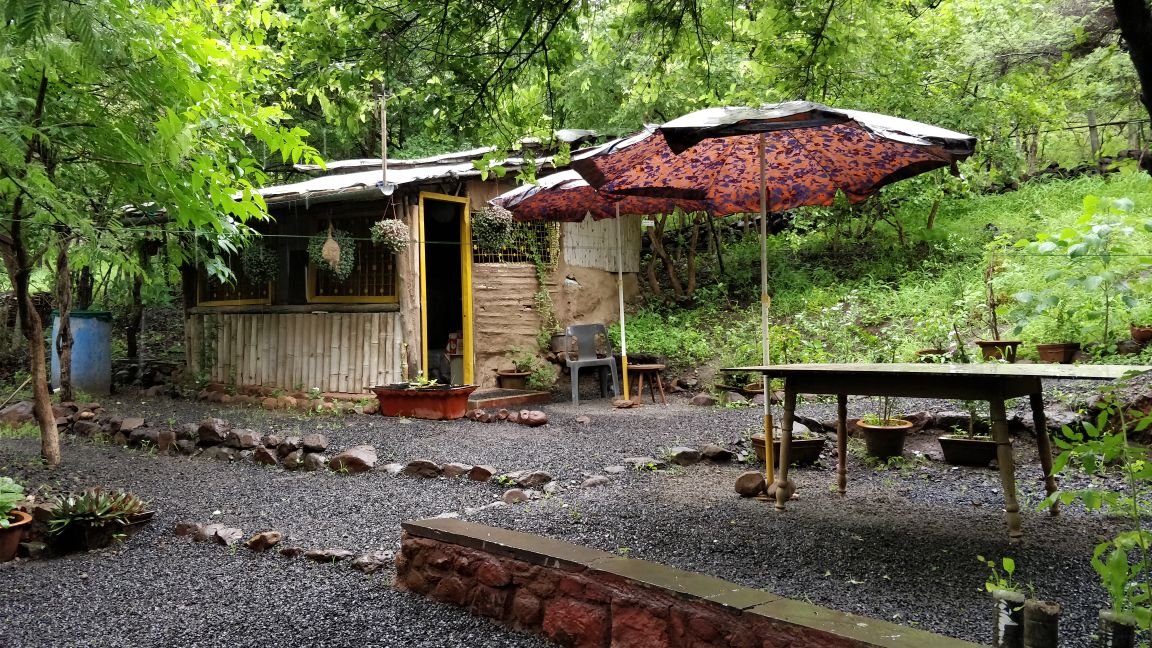 The Farm is a biodiversity hub situated on the outskirts of Pune, where numerous species of animals, birds and insects coexist harmoniously.

Caught in the endless doldrums of concrete jungles, we live in an era when many have forgotten what it means to connect with nature. Our lives have come to depend on the comfortable tangles of technology and the Internet so much that even a few minutes off the radar are enough to make our worlds upside down.

Now imagine a space in the lap of nature where birds chirp loud and clear, and time stands still; where one can disconnect to reconnect with nature and in the process, find oneself. For a city dweller, the possibility of finding such an abode well within the skirts of their city is as unlikely as stumbling upon a unicorn.

But the world is such that there will always be an exception to things we deem impossible.

The Farm is a biodiversity hub situated on the outskirts of Pune where numerous species of animals, birds and insects coexist harmoniously, and there is no trace of pollution.

A project of Protecterra Ecological Foundation (PEF), The Farm is more of a retreat where one gets to experience nature at its best. It is single-handedly managed by Pooja Bhale, a conservational biologist.

Not only does one get to be amidst a green patch far from the noisy city life, there are also various experiential programmes that one can sign up for.

Earlier a fallow piece of land owned by the young woman’s family, today the area stands testimony to the fact that with passion and determination, anything can be achieved.

A carbon-negative space with few huts and rudimentary structures—all built with things that have either been donated or salvaged from scraps, The Farm is home to over a thousand trees. It also has quite a few water bodies painstakingly built by Pooja, and they serve as watering holes for animals and birds.

“Being a conservational biologist, I had always been environmentally conscious but had no inkling where to begin with. It was a school student’s question during an environmental education session that probably changed the course of my life,” says Pooja, who lived in the United Kingdom for six years before moving to India.

The child’s question had been quite simple. “What can I do to bring change in the environment?” he had asked.

It all began with that one question.

“The land, which belongs to my family had been lying barren for years, with all traces of wildlife having diminished in the area owing to increased human intrusion and dwindling habitat. Though I had no stronghold vision or conviction at the time, my only objective was to bring back the biodiversity, even if that meant shouldering the responsibility all by myself,” remembers Pooja.

The next five years that went into the making of The Farm amounted to a transformation not just for the place but in Pooja as well.

“Somewhere, during the initial days, we had few rescued elephants parked for rehabilitation in The Farm. The connect I had found with the pachyderms had been unlike anything I had experienced until then—more like the elephants found me than the reverse. It had been an inward journey of personal introspection that one seldom achieves in the midst of city-bound life,” she says.

Practicing what she believes in, Pooja is an inhabitant of The Farm, which she shares with nine dogs, 22 cats and few goats too. The structure, which is made up of upcycled materials and cow dung, interestingly, has no door and only a curtain to mark the entrance.

Supported by no corporate sponsor or funding trust, she has been managing the expanse with remarkable grit and dedication.

“All the planting, digging and landscaping have been achieved with help from volunteers. Every structure at The Farm is made of things that has been either donated by people or been picked from scrap yards. From used beer bottles to rubber tyres, everything has been put to use here,” laughs Pooja.

Once a land with no trace of flora and fauna, Pooja proudly mentions that one can spot close to 64 different bird species and eight species of butterflies.

“It is amazing to see how nature slowly reclaims what is essentially a part of itself. When I moved in here, sighting a butterfly was not even a possibility. Things have changed and for good,” she says.

Pooja also explains that The Farm, apart from being a green zone, is a reflection of loving oneself and in the process, loving the planet too.

“The various programmes that are offered here advocate the two-way process. As one heals in the throes of nature, one learns from it too,” she adds.

From forest walks to healing workshops and animal-assisted therapy to experiential organic farming, The Farm has a variety of holistically curated programmes.

To know more about life at The Farm, you can watch this short documentary:

To know about the volunteering and other information, you can reach out to Pooja at pooja@protecterraef.org.