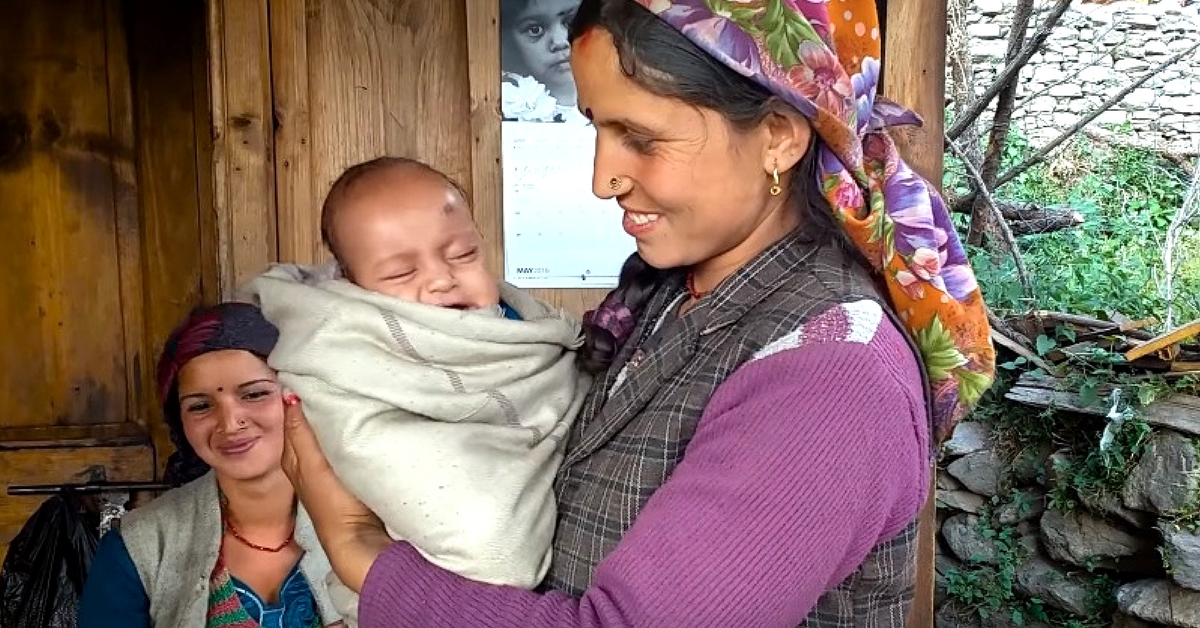 Almost all women in the village have been forced to deliver their babies at home, in the fields or the forest, without any medical assistance.

The upper Tons valley in Uttarakhand has 36 villages and is home to more than 20,000 people.

The nearest hospital from the valley is situated either in Uttarkashi, which is 170 km away or in Dehradun, which is 200 km away. 60% of the villages don’t have a road.

Due to this, almost all women in the valley have been forced to deliver their babies at home, in the fields or the forest, without any medical assistance.

There aren’t any trained midwives either. 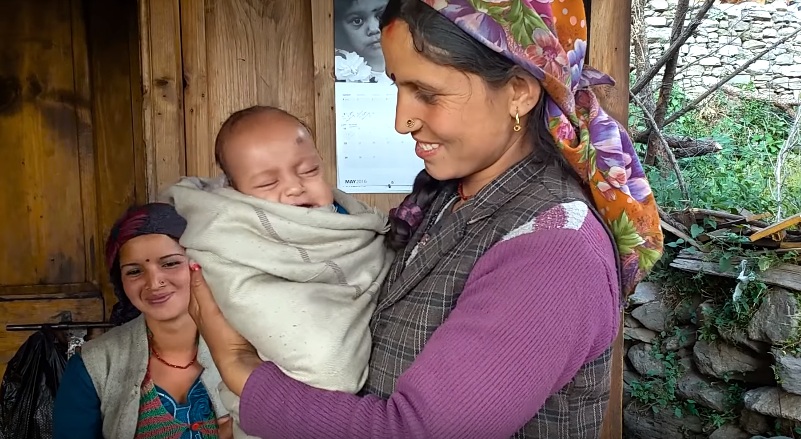 Breshwati, a resident of village Kalap, met with a similar fate. When she went into labour one early morning in the field, she and her husband decided to rush to the hospital. However, they had to stop at the swollen stream, which Breshwati was unable to cross due to the condition she was in.

By the time her husband could get back with help, she had already delivered her baby boy. “What health facilities? There is nothing. No medicines. We have to give birth like this,” she says. Some women have also died in the process.

In 2014, Anand Sankar set up the Kalap Trust, of which he is the Founder. Through this Trust, he wanted to solve some fundamental development problems in this region. The biggest one, he felt, was lack of access to healthcare.

“There is a critical shortage of government doctors in Uttarakhand. Only 700 odd out of the 2400 government doctors sanctioned are serving. It is a pathetic state of affairs in the remote rural mountain areas. Entire generations have lived and continue to live without a doctor visiting them,” Anand told The Better India.

And so, the Trust organised pilot medical camps and clinics in the region.

But the community asked them if they could set up a larger permanent healthcare presence. Anand decided to give it a shot and see if it could be done. That’s how they decided to build a community hospital as the primary care centre for the entire upper Tons Valley.

“We realised there was a critical need for a quality primary healthcare centre in the region, which needed to be accessible to these people. Healthcare and education are the pillars of development. These fundamental problems have to be solved for any further projects, especially of economic nature, to bear fruit,” he added.

The upcoming hospital will be known as the Kalap Trust Community Hospital, and will be located at Village Kotgaon, District Uttarkashi in the state. It will provide basic out-patient consultation services through qualified MBBS doctors, diagnostic services, paramedic services in the remote villages.

So far, the Trust has found a building to turn into a hospital and have undertaken it on lease. To make it fully functional for the villagers, the Trust is raising money to be able to finish Phase I of the project, along with paying for the infrastructure and the rent.

If you would like to contribute to their cause, you can donate here.