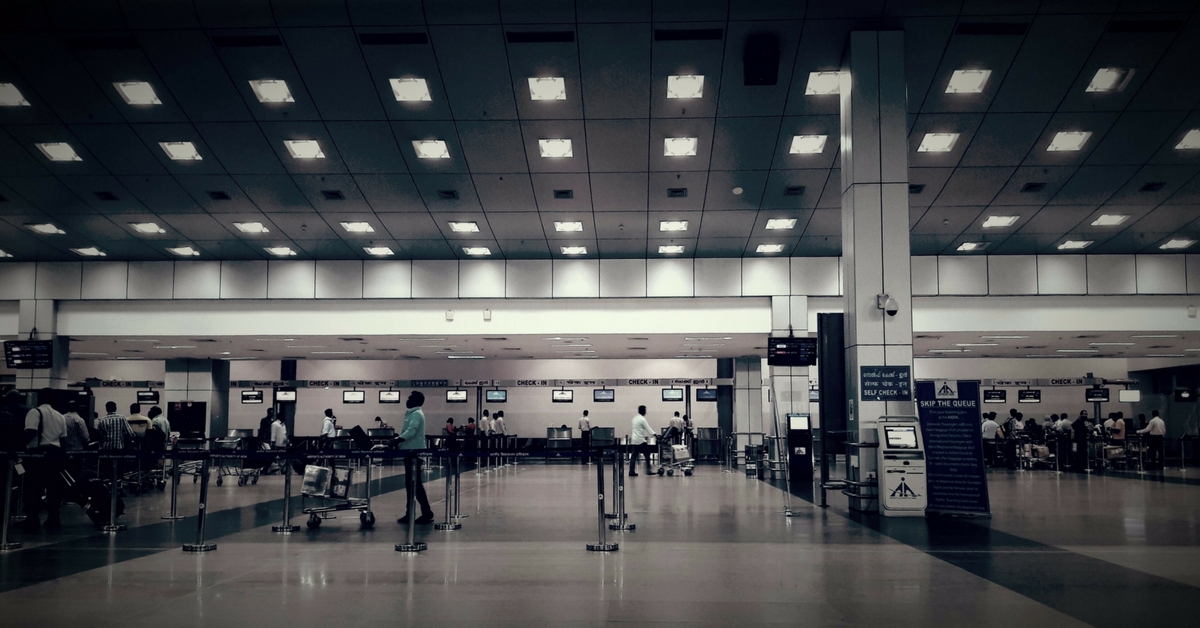 In an attempt to create a more seamless boarding experience, the government is trying to promote technology and bring down the cost of security personnel deployment, an official said.

Shortly, domestic boarding flights in India will not require paper or e-tickets.

The government has begun work on ensuring an entirely paperless aircraft boarding process under which a mobile phone is all that will be necessary to board domestic flights in India, the Times of India reported.

In an attempt to create a more seamless boarding experience, the government is trying to promote technology and bring down the cost of security personnel deployment, an official said.

International flyers, however, will need passports to travel.

The aviation ministry is linking passenger IDs such as Aadhaar and passport numbers with the databases of airlines and airports, and these interlinked databases will show the details of the flight they are booked on.

Once this happens, says aviation secretary R N Choubey to ToI, passengers will be able to use biometrics to prove identity before entering terminals and will not have to show ID cards.

Inter-linked airport databases will verify if the passenger has been through check-in and security check gates Once confirmed, they will be allowed access to the boarding gate closer to flight departure time.

Passengers who opt for the biometrics check at each stage of the process will not have to get their physical boarding cards stamped with “security checked” at all checking areas.

You may also like: Hyderabad Airport Launches India’s First Express Security Check for Those With No Check-In Baggage

“We have set up a special unit in Airports Authority of India for giving shape to this ‘digi yatra’ programme. Airport operators, especially from Bengaluru and Hyderabad, are part of this,” Choubey told TOI.

The stamping of handbag tags has been stopped at 17 airports and trial runs will begin at ten more airports, including Pune and Ranchi.