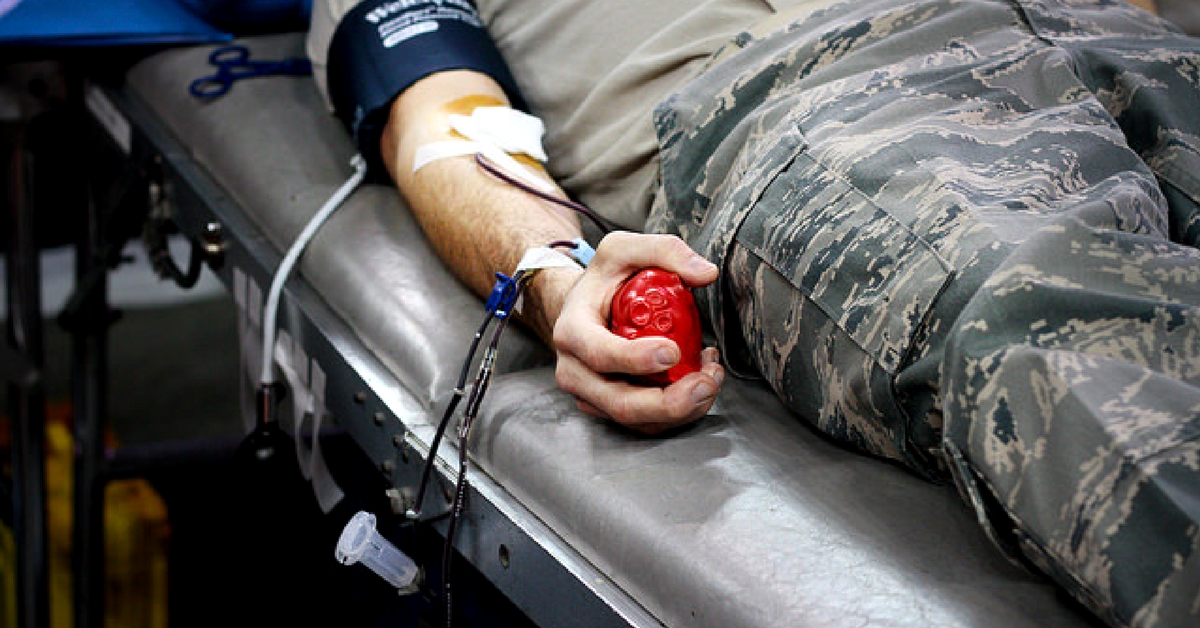 The app wants to solve hurdles that a person in need of blood faces when finding a suitable donor, and reduces the distance between them.

Kiran Verma realised the importance of donating blood and saving lives after his mother died of cancer. He became a regular blood donor at donation camps and wanted to do everything possible to help people.

However, when he realised that the blood collected at donation camps was later sold off, he decided to only stick to government hospitals or directly reach out to the poor in need of blood.

As he could only donate blood four times in a year, he became active with a lot of groups and got in touch with volunteers whom he could contact when someone was in need of blood.

In December 2016, Kiran donated blood in a government hospital.

While on his way back, he met the patient’s wife, who told him that his blood was sold to her for ₹1,500.

The person who got them in touch turned out to be an agent who regularly sold blood to the poor from outside Delhi, who needed it.

This incident triggered Kiran to quit his job and devote all his time to the cause.

In January this year, Kiran launched an app called ‘Simply Blood’. The app has a database of 50,000 blood donors in India and more than 1000 registered users, reports The Logical Indian.

The app connects donors with recipients, by telling them the nearest location where they can go and donate blood to help someone in need of it.

Kiran claims it is the world’s first virtual blood donation platform. It is not a database, but a network of blood donors. It wants to solve hurdles that a person in need of blood faces when finding a suitable donor, and reduces the distance between them.

He wants to increase his database so he can reach his target of saving 1 million lives by 2020, he told the publication.