Good News! India Has Averted a Million Child Deaths since 2005 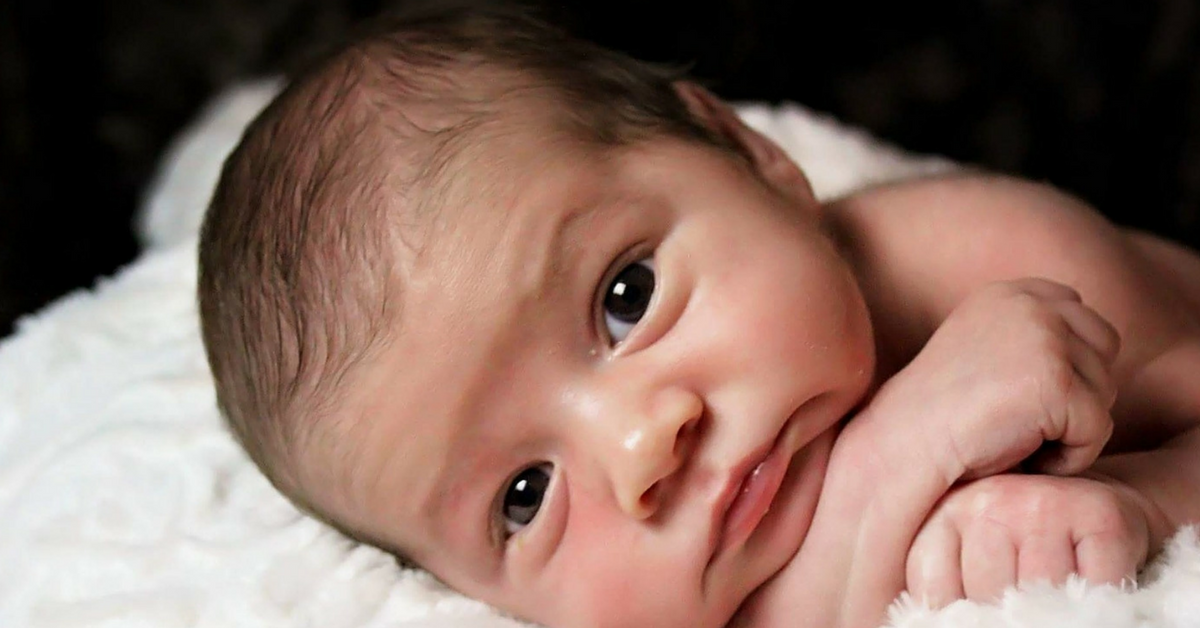 mproved rates of female literacy, schemes that encourage women to give birth in hospitals, and increased spending on public health by the Indian government have all been significant factors in contributing to the falling death rates.

An international study published in The Lancet, authored by Dr Prabhat Jha, Head, Centre for Global Health Research of St. Michael’s Hospital in Toronto and Dr Rajesh Kumar of PGI, Chandigarh reveals that since 2005, India has averted nearly one million deaths of children under five years of age.

The improvement is attributed to a significant decrease in deaths from preventable diseases such as pneumonia, diarrhoea, tetanus and measles.

There have been several factors instrumental in bringing about this shift. Improved rates of female literacy, schemes that encourage women to give birth in hospitals, and increased spending on public health by the Indian government have all been significant factors in contributing to the falling death rates.

Worldwide, more than six million children die before their fifth birthday each year, according to the United Nations. Children born into poverty are almost twice as likely to die before the age of five as those from wealthier families.

The United Nation’s Sustainable Development Goals seek to end the preventable deaths of newborns and children under five, with countries aiming to reduce infant mortality to at least as low as 25 per 1,000 live births by 2030.