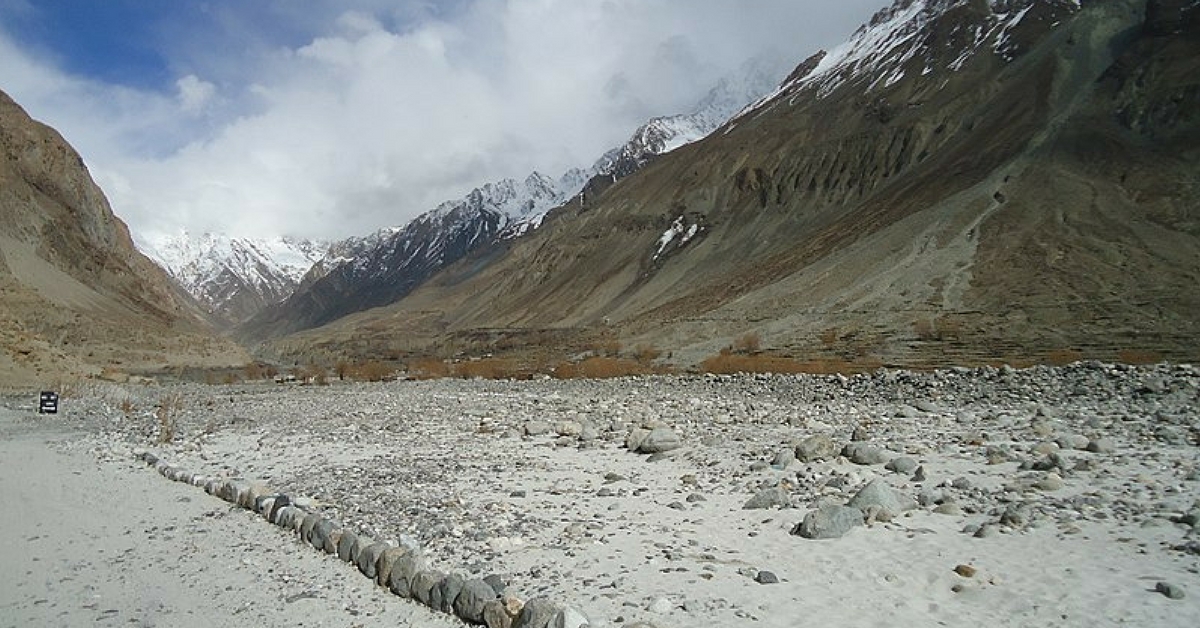 More than 63 tonnes of garbage has been sent back from the world’s highest battlefield, the Siachen glacier, by military troops posted there to the base since 2014.

In today’s good news for the environment – more than 63 tonnes of garbage has been sent back from the world’s highest battlefield, the Siachen glacier, by military troops posted there to the base since 2014?

Let’s put the sheer quantity of trash in perspective – if the average Asian Elephant weighs five tons, then the math suggests the amount of waste sent back equals the weight of nearly 13 elephants!

How does this much garbage make its way down from 18, 000 feet above sea level?

“Siachen is a place where everything is ferried from the hinterland. It is a logistic challenge to move all types of waste out of the glacier so that these do not become an environmental hazard,” the statement issued by the army said, as reported by Hindustan Times.

A majority of the waste was brought back through man-pack loads, porters, ponies and sometimes returning helicopter ferries.

These amounts of garbage included packing material, barrels and perishables, an army statement said. The cleanup programme was launched by the Swachh Bharat Mission, the Indian Army said on Tuesday.

You may also like: Here’s How Civilians Can Trek to Siachen Glacier with the Indian Army

Although official records are unavailable, it is estimated that the troops stationed in the area produce nearly 1000 kilograms of waste and this is dumped in glacial crevasses by the forces.

Working in close coordination with civil administration, students and locals, the troops of Ibex Brigade, specialists in high altitude warfare, launched another drive in the border areas of Garhwal region under the recently conceived “Swacchata Hi Sewa” campaign.