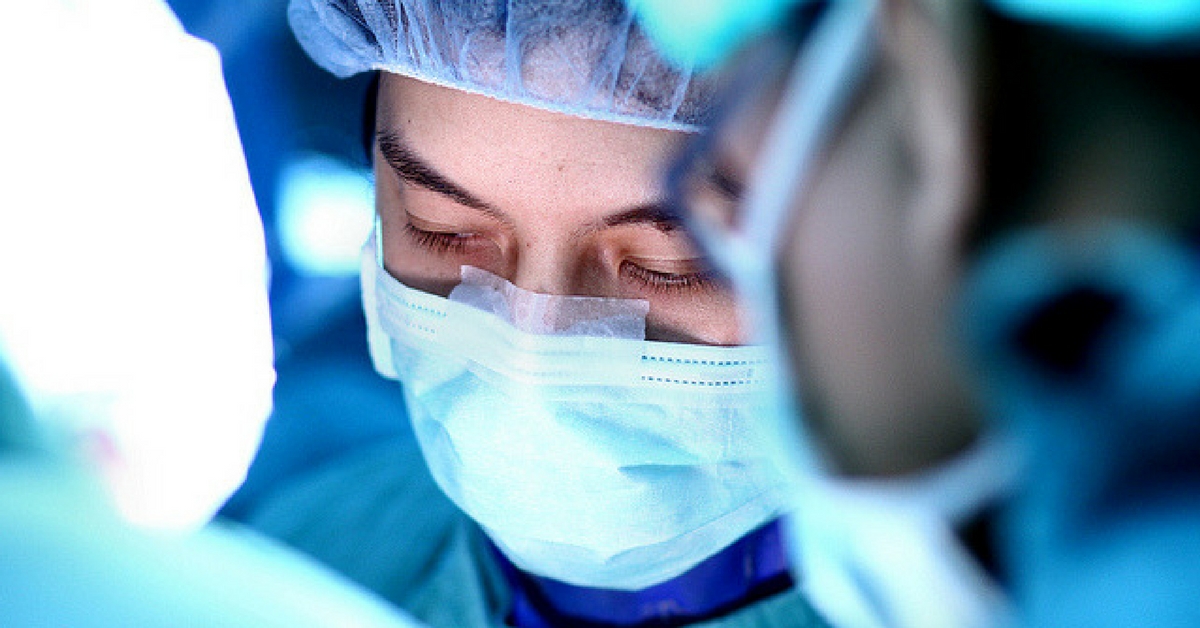 After the intervention of Minister of External Affairs, Sushma Swaraj, the boy and his mother received their visas and could travel to India for his treatment.

Idris Ariyan, a 14-year-old boy from Pakistan’s Faisalabad, had a congenital heart problem, which the doctors said had to be treated immediately with surgery or it would cost him his life.

However, his mother couldn’t afford to pay for it in the hospitals there.

This was when the Rotary Club’s ‘Gift of Life’ plan came to her rescue.

Through their efforts, Amrita hospital in Kochi was contacted, where a surgery for Idris was agreed upon.

According to Manorama Online, Dr A C Peter put in all his efforts to bring Ariyan to the hospital at the earliest. Despite that, Visa issues delayed his arrival in India for another two months.

But thankfully, Minister of External Affairs Sushma Swaraj intervened and ensured Ariyan and his mother received their visas and could travel to India for his treatment.

No. The child will not suffer. Pls contact Indian High Commission in Pakistan. We will give the medical visa. https://t.co/4ADWkFV6Ht https://t.co/OLVO3OiYMB

However, they had to remain confined to the hospital premises.

After his arrival in India, Ariyan was admitted to the hospital on August 30, and doctors carried out a heart surgery on him on September 2. He was provided free medical care thanks to the Rotary Club – which helped him get free care plans.

Today, the 14-year-old is returning home to Pakistan after a successful recovery, thankful to the doctors who treated him and the country for welcoming him.