Here’s How the No-Fly List Will Work in India 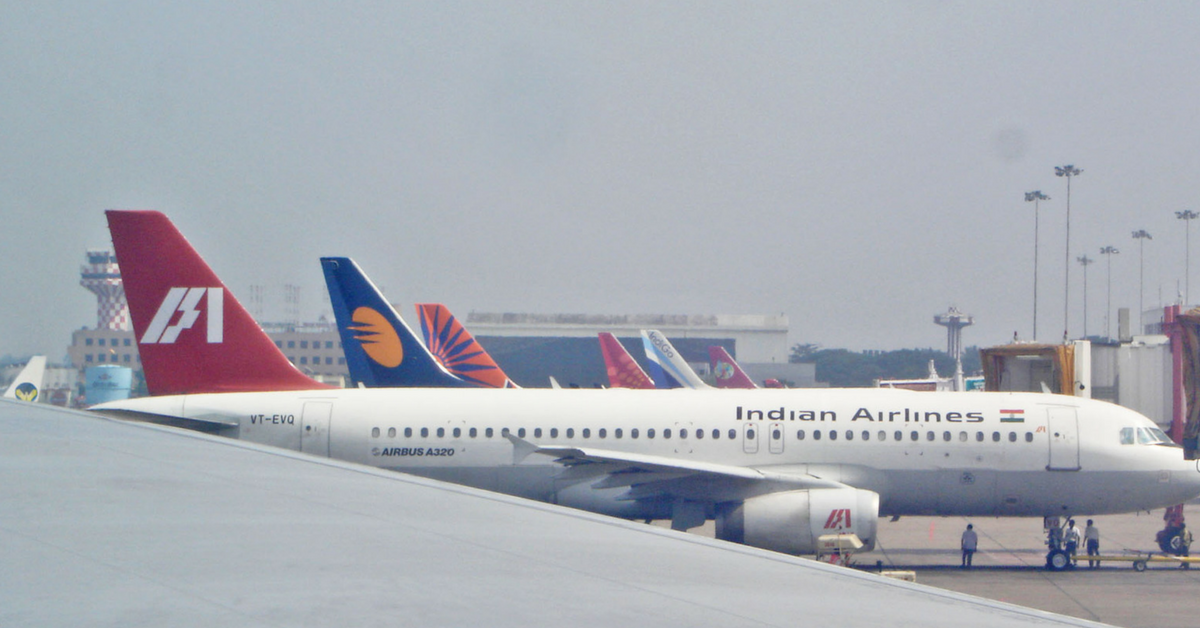 The concept of a no-fly list comes from the United States of America where the federal government terrorist-screening centre maintains a list of people who are barred from boarding commercial flights in and out of America and even over its airspace.

In March 2017, Shiv Sena MP Ravindra Gaikwad was banned from flying by Air India for misbehaving with a senior Air India employee.

He had not just misbehaved but went so far as to physically assaulting an official. Upon an apology tendered by the MP, this ban was revoked by the airline.

Though many such incidents have been reported this the past, this seemed to be a turning point, and the nation began to look for a permanent system to give penalties for such behaviour.

The concept of a no-fly list comes from the United States of America where the federal government terrorist-screening centre maintains a list of people who are barred from boarding commercial flights in and out of America and even over its airspace.

A report in the Mint states, as per the proposed rules, there will be three levels of barring – Three months, six months and two years or more depending on the on the level of misbehaviour.

Verbal harassment and physical gestures fall in the first slot. Physical assault or sexual harassment will be in the second. Life threatening behaviour, including damage to aircraft and violence of any kind, will attract a ban of two years or more.

The Directorate General of Civil Aviation (DGCA), based on inputs from various airlines, will compile this no-fly list. It will also maintain the record of all blacklisted passengers.

A report in the Indian Express suggests that air travellers may soon be required to mandatorily provide a unique identification (UID) like an Aadhaar card, passport or PAN at the time of booking tickets in the coming three-four months. This will help in keeping track of blacklisted fliers.

A senior airline veteran, who wishes to remain unnamed says, “I welcome this decision. As someone who has spent close to three decades in the industry, I have encountered all kinds of passengers.”

“While good service is what we are all taught to provide, it shouldn’t be at the cost of our dignity.”

·     The pilot-in-command is the one who makes the complaint of unruly behaviour
·     This complaint is then probed by an internal committee set up by the airline
·     During the pendency of the probe, the concerned airline is at liberty to impose a ban on the passenger from flying
·     The matter must be decided within 30 days

What duration of ban can be imposed?

·     Level 1 refers to behaviour that is verbally unruly, and calls for debarment up to three months;
·     Level 2 indicates physical unruliness and can lead to the passenger being debarred from flying for up to six months
·     Level 3 indicates life-threatening behaviour for which the debarment would be for a minimum of two years.

Once the aggrieved party receives communication about the ban from the airline,a appeal can be presented within 60 days from the date of the order being issued. This appeal will be made to an Appellate Committee constituted by the Ministry of Civil Aviation, consisting of a retired judge of a High Court as Chairman; a representative from a passengers’ association or a consumer association; and an airlines representative not below the rank of vice-president or equivalent.

Do note that the decision of the appellate committee shall be final and any further appeal shall lie in a High Court with jurisdiction.

Let’s hope this move acts as a deterrent to all those unruly fliers.