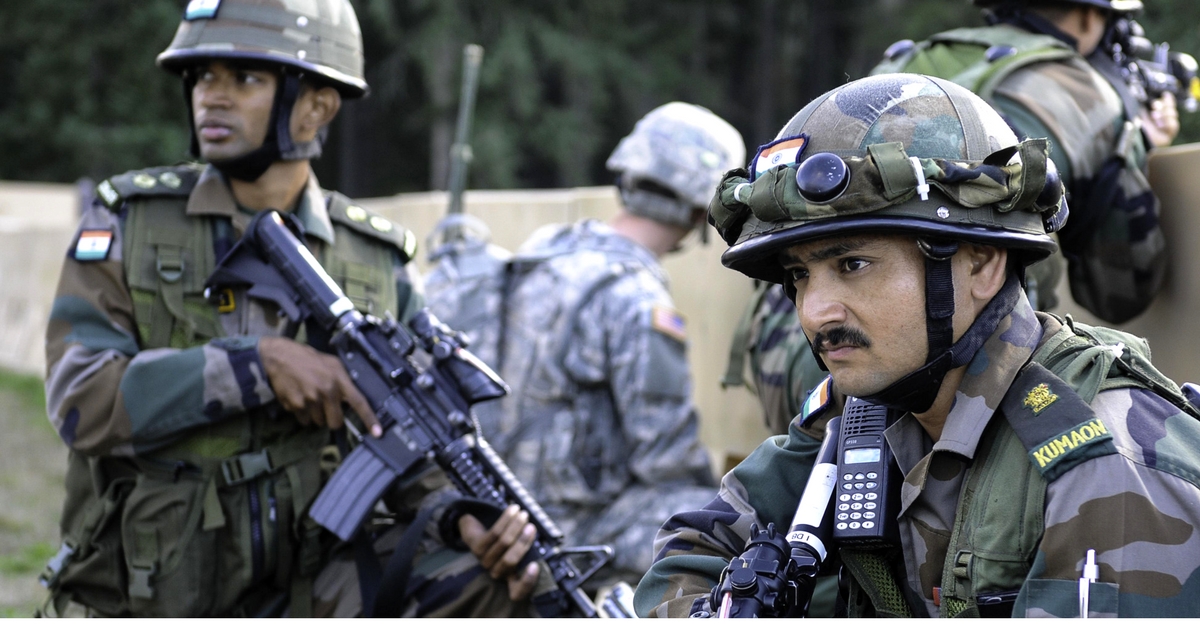 If you’ve applied to be in the Indian Armed Forces, you have to sit for the CDS exam which will be held in November this year. This is what you should keep in mind while appearing for it.

The last date for submitting the applications was September 8, so if you’ve missed the boat, you can apply next year for the examination held in February.

The CDS examination is held twice a year and those interested in a career in the Indian Armed Forces apply for it.

Those successful then appear for an interview conducted by the Services Selection Board (SSB). It’s only after they clear the interview that they are admitted to their respective academies – Indian Military Academy, Air Force Academy, Naval Academy and Officers’ Training Academy.

Through this examination, approximately 414 posts will be filled – with 100 in the Indian Military Academy (Dehradun), 32 in the Air Force Academy (Hyderabad), 45 in the Naval Academy (Ezhimala) and 225 for men and 12 for women in the Officers’ Training Academy (Chennai).

The written examination is of objective type and there will be negative marking of one-third of the marks assigned to the question if your answer is wrong.

There will be four alternatives for the answer to each question. If you give more than two answers, it will be treated as a wrong answer.

The SSB interview lasts for approximately a week, which judges the candidate through several physical and psychological tests.

The selection procedure is very comprehensive, based on an objective assessment of qualities like initiative, judgement, physical fitness and group planning among others.

This happens through exhaustive interviews for an overall assessment of the candidate’s personality.