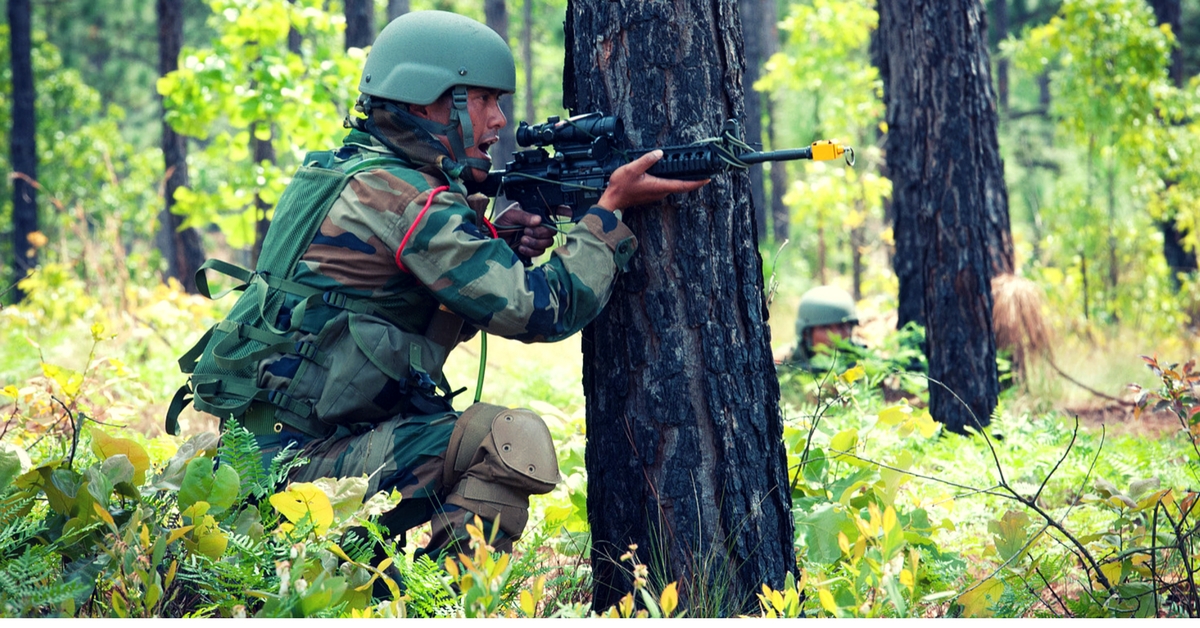 His entire family consented to donate his organs, giving a fresh lease of life to six critically-ill individuals.

When 23-year-old Shakti (name changed), a soldier serving in Srinagar, returned home to Tamil Nadu, his parents did not think he would never go back.

On September 3, Shakti was travelling on his two-wheeler near Krishnagiri, when a speeding biker from the opposite direction hit him, flinging him off his vehicle on to the road. Having suffered major head injuries, he was rushed to a local hospital, and later shifted to Command Hospital.

Sadly, he succumbed to his injuries and was declared brain dead on 6 September. But that did not deter this brave young soldier from saving lives even after his own death.

Shakti’s father, a farmer from Tamil Nadu, and his entire family consented to donate his organs, giving a fresh lease of life to six critically-ill individuals.

Read more: This 14-Month-Old Surat Boy May Have Passed on, but He Saved Two Lives

The young soldier’s heart was transplanted into a 38-year-old man suffering from a chronic cardiac disease at BGS Global Hospital, while his liver helped save a 58-year-old man with a chronic condition at Pradhan Mantri Swasthya Suraksha Yojana (PMSSY) Hospital.

While one of his lungs was donated to a 74-year-old at BGS Global Hospital, Chennai, suffering from acute lung anomaly, his second lung is helping a 70-year-old suffering from lung failure.

His retrieved corneas have been stored to help visually impaired persons further.

We salute the spirit of this young soldier who continues to lives on and pay deep respects to his family, who, in the face of grief, made the right choice.