Technology to the Rescue: How Thousands of Cameras Came to Mumbai’s Aid 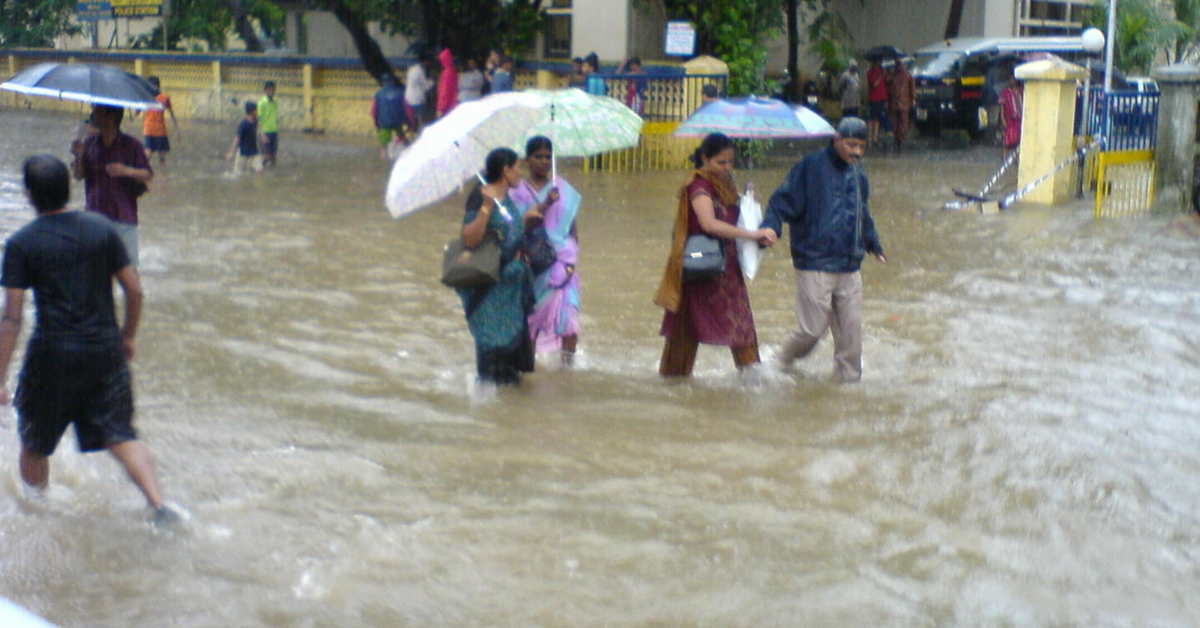 "The CCTV cameras were a great help.”

This was a blessing for the Mumbai Police and administration while tackling the floods earlier this week. The traffic police, Brihanmumbai Municipal Corporation (BMC), and the police benefitted from the surveillance network as they were able to keep a close check on the various affected areas, ensuring instructions were issued to the forces on the ground for quick action.

“The CCTV cameras were a great help,” Amitesh Kumar, the Joint Commissioner of police (Traffic) said to Times of India . “We were monitoring the cameras and sending manpower and organising traffic accordingly. Without it, we would not have been able to get an overall picture of the city,” reported ToI.

These CCTV cameras and the social media updates helped several stranded Mumbaikars on August 29. This was the key difference between the situation in 2005 and earlier this week.

According to Mumbai Mirror, Municipal Commissioner Ajoy Mehta, who was present in the DMU until late on Tuesday, cited the example of the flooding around Elphinstone station, which the BMC noticed from the camera footage. A team was promptly dispatched to investigate and found a blocked culvert, which was immediately cleaned.

A total of 3,000 traffic constables were deployed, spread equally across South Mumbai, the western suburbs and the eastern suburbs to regulate traffic and help stranded commuters. While it’s important to ask why the city has to endure chronic flooding every year, it is heartening to see that there are some positive developments that ease the situation.