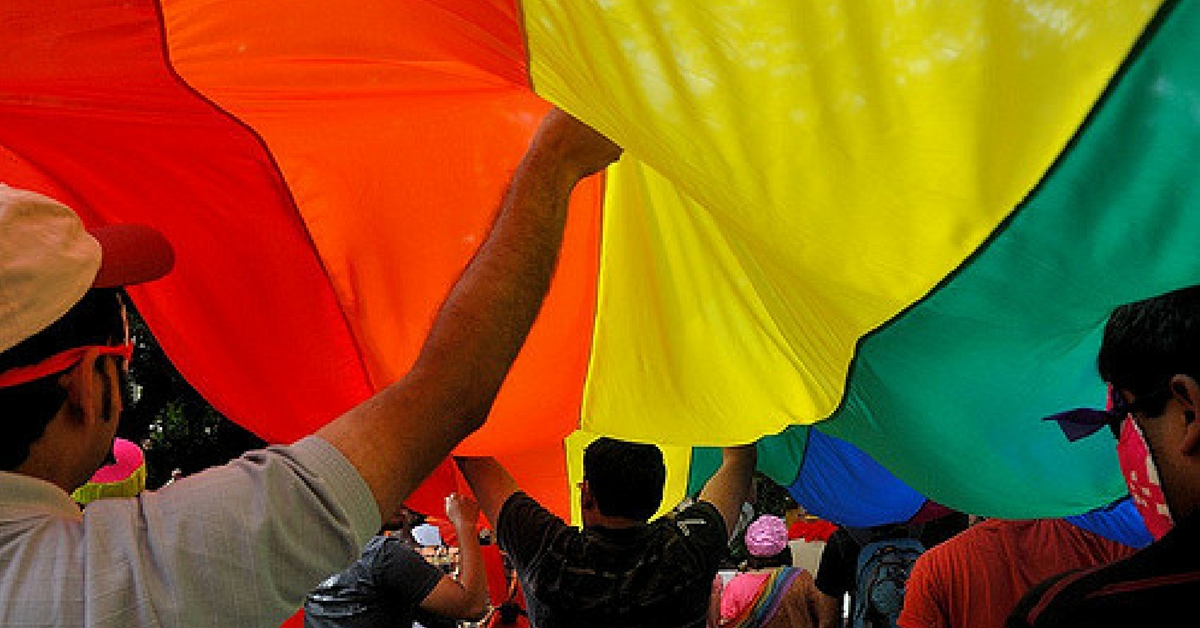 The 9-member bench termed the earlier judgment as “completely flawed”. A pending petition for Section 377 may soon get decided along the lines of what was ruled by this bench.

On the 24th of August, 2017, the Supreme Court declared privacy as a fundamental right for every Indian citizen.

Privacy in India has been a contentious issue, with naysayers saying – if you have nothing to hide, then why worry about surveillance? And other such drivel like it is an import of western culture.

However, the milestone ruling on Thursday quashed all the talk, citing examples of Hindu and Islamic law that speak of the importance of privacy in our culture.

Activists and lawyers filed several petitions in the Supreme court against making Aadhar mandatory because of the worrying amount of surveillance we would be subject to by the state. This set the ball rolling for this historic judgement. But even post judgement, the fate of Aadhar still seems ambiguous. One thing is for sure -such a ruling sets a precedent for creating strong data protection laws.

But, what does this mean for the draconian Section 377 -the law that criminalises homosexuality?

Justice A.P. Shah, who read down Section 377 of the IPC in 2009, told the Indian Express, “I personally feel that there is a strong possibility that the Constitution bench examining the curative petition is bound to go by what the Supreme Court said in course of its judgment on Thursday. There is very little scope now for those wanting to support Section 377. The only argument that can be advanced by them is that of reasonable restriction [on the fundamental rights]. But invading the bedroom can’t be considered reasonable restriction.”

In short, the review petition on Section 377 that is pending before the court will be bound by this landmark privacy judgment.

So what did the Supreme Court have to say regarding how our sexuality is tied to privacy in this judgement? Here’s what stood out:

In 2014, when the Supreme court upheld the criminalisation of homosexuality, it said that the number of LGBTQ(Lesbian, Gay, Bisexual, Transgender,Queer) people were a “minuscule” fraction of the entire population. A real slap in the face for most members of the community. In response to that, this judgement’s bench said –

“A minuscule fraction of the country’s population constitutes lesbians, gays, bisexuals or transgenders (LGBT) is not a sustainable basis to deny the right to privacy. The purpose of elevating certain rights to the stature of guaranteed fundamental rights is to insulate their exercise from the disdain of majorities, whether legislative or popular.”

The 9-member bench termed the earlier judgment as “completely flawed”. A pending petition for Section 377 may soon get decided along the lines of what was ruled by this bench.

You will also like: Want India to Have Period-Leave? Here’s How You Can Make It Happen.

Up until 2 July, 2009 homosexuality was criminalised in India. With a temporary breather thanks to a two-judge bench in the Delhi High Court, consensual homosexual sex between adults was not considered a crime, but a violation of the fundamental rights protected by India’s Constitution under Article 21.

But that did not last long, when Suresh Kumar Kaushal and a few other religious organisations challenged the High Court’s ruling in favour of decriminalising gay sex. The Supreme Court passed a judgement in favour of Kaushal and others leading to strong public reaction against it. The Apex Court rejected the Delhi High Court’s judgement in 2013 and said Section 377 can’t be repealed. A dark day for human rights in India.

Here is hoping that this will soon change.