Did You Know It’s Illegal to Sell Liquor near Schools? Here’s What the Law Says 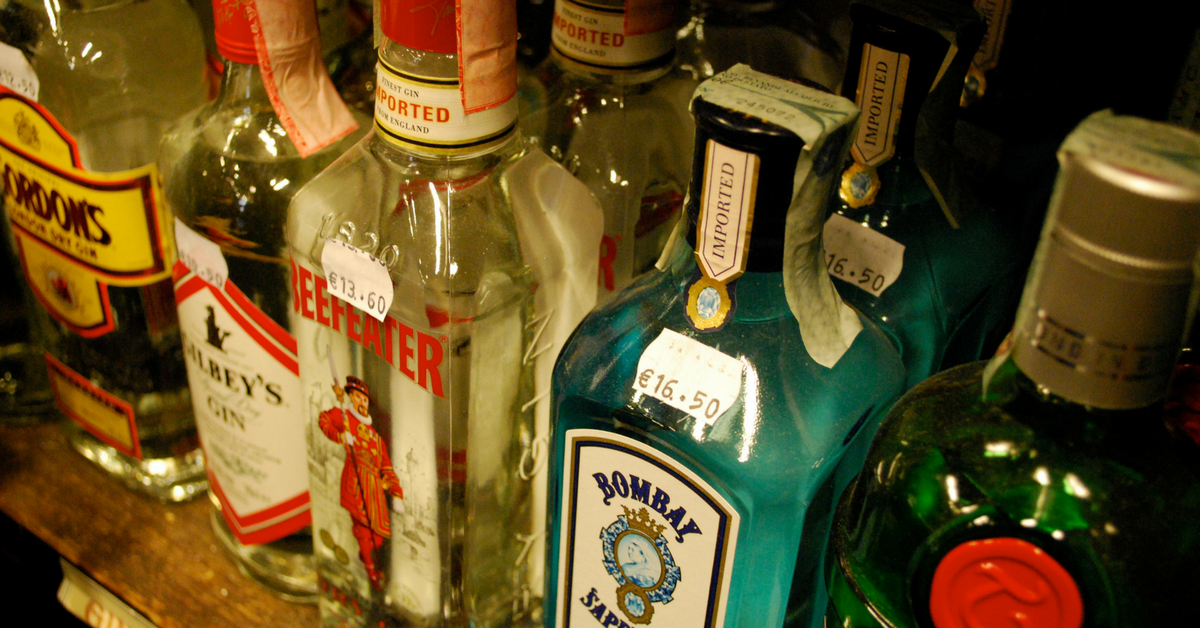 “The nexus between the authorities and the alcohol shop owners is so strong that complaining leads nowhere."

Shyam Iyer (name changed) was a promising student from a reputed school in Bengaluru, until a chance encounter with alcohol turned his life upside down. A forbidden experiment with alcohol from a shop near his school one day became a secret weekly indulgence and eventually got to a point of no turning back. What it did to Shyam left not just him but also his family in disarray. Today he is 18 and undergoing treatment to help with his alcohol addiction. He needs heavy doses of medication to combat the alcohol dependency.

According to a study carried out by Manipal University in February 2016, titled Alcohol Consumption Patterns And Their Preference Of Liquor Over Wine Amongst The Youth In Manipal, nearly 60 % of the student population started consuming alcohol because easy access to liquor stores aided the urge to try alcohol.

It is for obvious reasons that the law restricts the sale of alcohol within a certain distance from educational institutions and some public places.

Following the Supreme Court order in February, which banned liquor shops from operating within 500 meters of national highways, many shops started to relocate. In the process some liquor shops sprung up in residential areas, and near schools. A government run Kerala State Beverages Corporation (BEVCO) shop was one such shop that relocated just 50 meters away from an all-girls’ school, Holy Angels Convent in Thiruvananthapuram, Kerala, despite the existing laws, which say it is illegal to sell liquor within 150 meters of schools. It took an immense pressure from the community, students and teachers to get the shop to shut down.

Such instances – where the community comes together to raise its voice against such blatant violation is heartening to see. In April , a 7-year-old student in Chennai staged a sit-down protest against a liquor shop, or TASMAC (The Tamil Nadu State Marketing Corporation) near his school. The residents of Padur complained about the shop, but the officials paid no heed. In his uniform, this young boy sat outside the shop holding a placard that read, “Stop drinking, and let us learn”. Soon, this gathered momentum and more people started coming out in support of this young boy, and ultimately managed to shut the shop down.

What does the law say?

Alcohol is a subject in the State List and therefore, the laws governing alcohol vary from state to state. Unfortunately, State governments are becoming increasingly dependent on alcohol revenue to fund their schemes. For most of the states, up to one-fifth of their budgets are funded by the sales of alcohol.

In Tamil Nadu, the rule states that no shop shall be established in Municipal Corporations and Municipalities within a distance of 50 (fifty) meters and in other areas 100 (hundred) meters from any place of worship or educational institutions. It also further states that the shop shall be in the location approved by the Collector before commencing business. In Delhi, the site inspection committee inspects the vendor premises.

The Committee inspects the shop to ascertain that the premises meet the requirement of excise rules, which stipulate a minimum distance of 75 meters from educational institutions, religious places and hospitals.

A pre-school owner who wishes to remain anonymous says, “The nexus between the authorities and the alcohol shop owners is so strong that complaining leads nowhere. At the most, they are fined, and then shut shop as a token for a few days, after which they are back to business as usual.”

Jugnu Almeida, a parent of a child from a popular school in Gurgaon, in whose close proximity a liquor shop was recently opened, says, “These shops spring up on such technicalities that it becomes difficult to fight them. The issue with these shops close to schools are manifold. While it is not safe for the kids, look at the number of hooligans who will be lurking around. It’s terribly unsafe to have these shops around.”

‘Swaraj Abhiyan’, an organisation based in Delhi campaigned extensively last year and questioned the many licenses that the Delhi government had issued. This move was a step in the right direction. The government took stock of this and re-assessed all the licenses issued

Sales from alcohol generate a large portion of the State’s revenue. Having said that, it is essential to e keep a strict watch on where these shops are established. As citizens we must raise our voices and make ourselves heard so that we can ensure the right environment around our schools and homes.