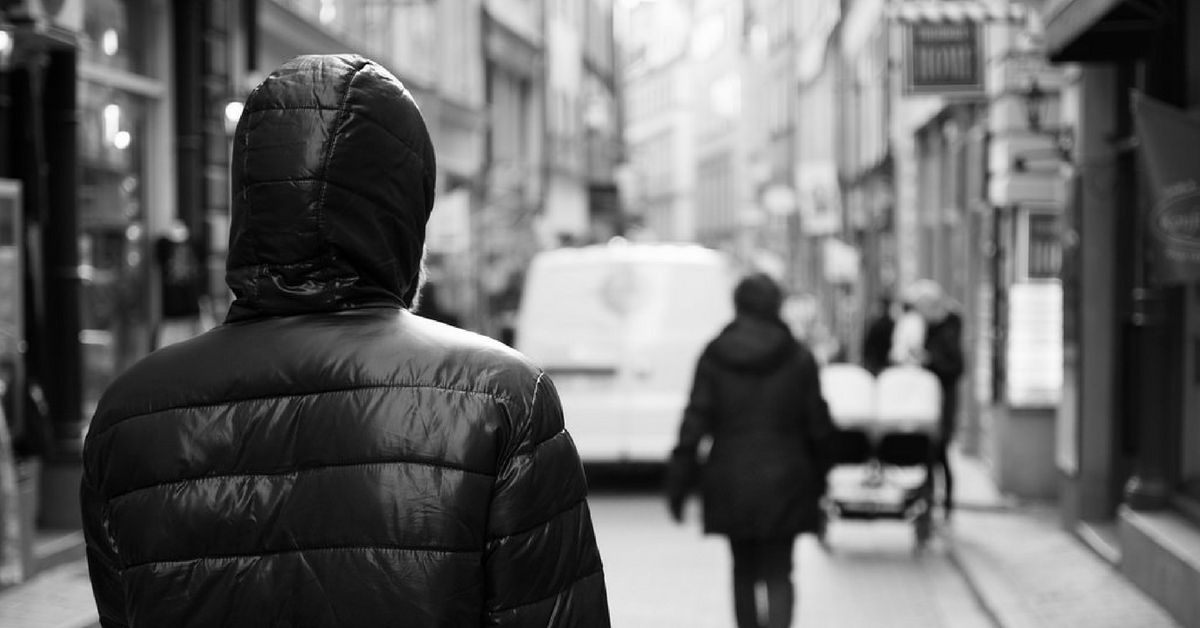 For representative purposes only. Source: Wikimedia.

Even after Aditi raised an alarm, the stalker refused to budge and continued to hang around her building.

At a time when cases of women getting stalked and harassed publicly by fearless perpetrators is in the news, one woman in Mumbai stood up to her stalker, who followed her all the way to her house.

Confronting the man who had not just followed her, but also showed no fear in turning up at her residence, Aditi Nagpaul, a fashion designer, did not let fear overcome her grit – even when her two young sons were scared for their mother’s safety.

It was during a trip to the medical store with her sons on Sunday night when she first realised that she was being followed by a middle-aged man, reported HT.

Right when she thought that the ordeal was over after reaching home, the stalker rang their doorbell at 2am.

Identified as Niteshkumar Sharma, an IT professional based in Malad, the stalker easily managed to enter the woman’s residential area, and even signed the register at the entry gate with his details.

“I parked my car. On every parking spot, the flat number is written. Sharma noticed my flat number, and when I went into my flat, he made (an) entry on the register and mentioned my flat’s number and his car’s registration number,” Aditi later told HT.

Even after Aditi raised an alarm, he refused to budge and continued to hang around her building. She was infuriated and decided to check for herself if he had left. Her kids got scared and begged her not to leave the house.

“They (the sons) both were awake and were scared and started crying. I was shouting at the man to force him to leave. I even called the security guard. When I was going down to ensure he had left, my sons (said) ‘mamma please do not go down…you would not come back’,” she recalled.

However, Aditi wasn’t going to sit quiet. “I wanted to show them I do not fear and sit in the house. So I called the security guard and went down,” she added.

“He didn’t have any fear in his eyes, a fear of being captured by security cameras, interrogation by security guards or threats of police! He just hung around coolly in his car long after the incident, very comfortable in getting his pictures clicked!”, a Facebook post shared by Aditi on Monday said.

Accompanied by her husband, she approached the police at Amboli, and filed an FIR under section 354(D) (stalking) of the Indian Penal Code.

The police managed to trace Niteshkumar based on the CCTV footage from the premises on Monday night and arrested him.

A salute to Aditi who chose to fight against her perpetrator instead of buckling down with fear.