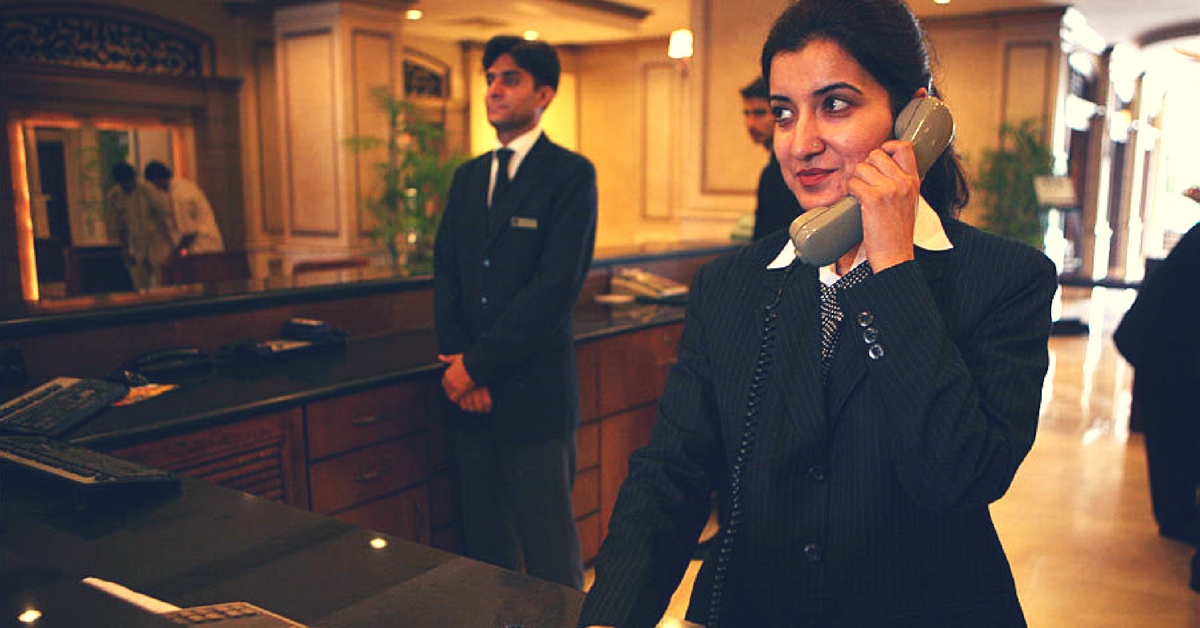 The project spearheaded by the group was supported by the Maharashtra state government after heightened international awareness about the key role of hotels in fighting modern-day slavery.

Repeated requests to change the bed linen or a ‘do not disturb’ sign hung on the door knob for days – these could qualify as clues for spotting illegal sex trafficking in hotels.

In a move to tackle trafficking, hotels in Mumbai will now train their staff to spot 50 signs of illegal sex trafficking in their premises.

The alumni of Maharashtra State Institute of Hotel Management and Catering Technology initiated a project called ‘Rescue Me’, and a mobile phone app of the same name is also under development. This app will facilitate hotel staff to alert local police stations and contact senior anti-trafficking officers on spotting suspicious behaviour.

Speaking to Reuters, Sanee Awsarmmel, chairman of the alumni group of Maharashtra State Institute of Hotel Management and Catering Technology, said, “Hotels are breeding grounds for human trade. We have hospitality professionals working in hotels across the country. We are committed to this cause.”

The project spearheaded by the group was supported by the Maharashtra state government after heightened international awareness about the key role of hotels in fighting modern-day slavery.

According to the 2016 Trafficking in Persons Report, millions of women and children become victims of sex trafficking in India after traffickers use false promises of employment or arrange sham marriages – most of whom endure the torture in small hotels, vehicles, huts, and private residences. The prime destinations for both Indian and foreign female trafficking victims include Kolkata, Mumbai, Delhi, Gujarat, Hyderabad, and along the India-Nepal border.

As per Reuters’ report, the rising property prices have led traditional red light districts in Mumbai to disappear, and pushed the sex trade underground into private lodges and hotels, making it hard for police surveillance.

With the ‘Rescue Me’ project, Sanee says hotels would be made aware of 50 signs to look out for. This also includes requests for rooms with the car park view, which allows traffickers to inform their clients about signs of trouble, and also draw an estimate on how much to charge them based on their status.

Quoting past incidents, Sanee mentions that the staff often noticed strange behaviour,t but ignored the signs as they were unaware of what to do next. The strange behaviour included the girl’s inhibition during the check-in process or dependence on her accomplice to provide her proof of identity.

Vijaya Rahatkar, chairperson of the Maharashtra State Women’s Commission, said the impact of the initiative will go beyond the state, as the alumni group is connected to over a million small hotels across India.

The training module being developed for staff and hospitality students can be replicated across the country.