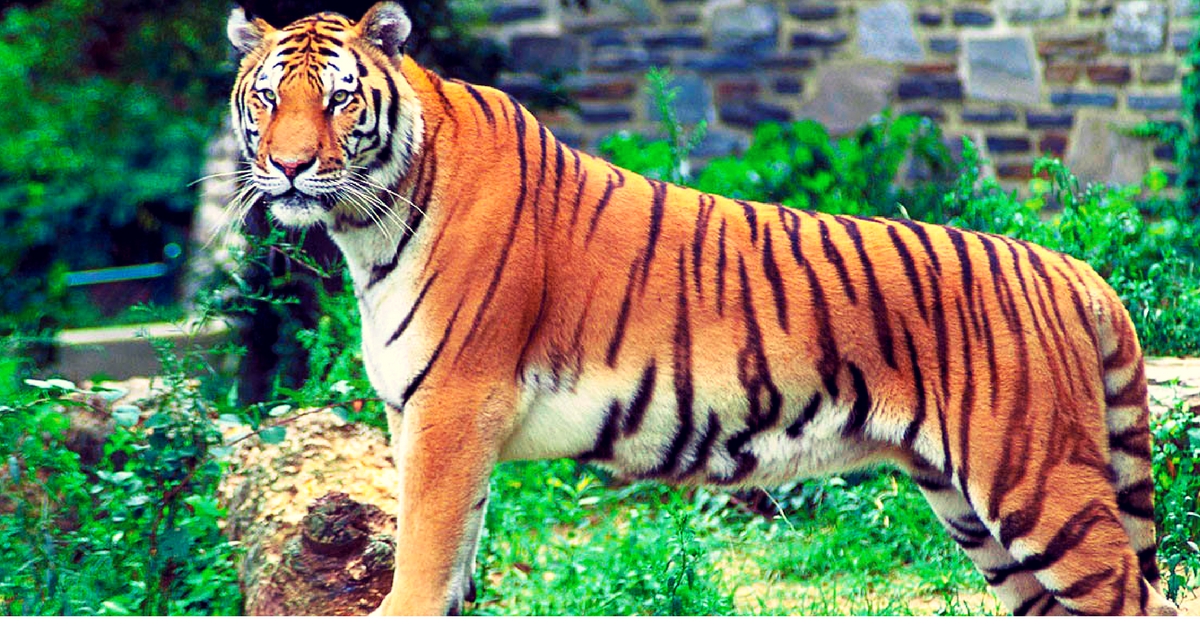 According to the 2014 stats, Karnataka had a total of 406 tigers across its five tiger reserves while Uttarakhand had 340.

The ongoing census at Uttarakhand’s Corbett and Rajaji tiger reserves might just make the hilly state the ‘tiger capital of India’ after an additional count of 60 big cats were recorded in the past three years, reported Hindustan Times.

According to the 2014 stats, Karnataka had a total of 406 tigers across its five tiger reserves while Uttarakhand had 340 — 215 at Corbett, 16 at Rajaji, and 109 at various forest divisions.

The Wildlife Institute of India (WII) in 2015 reported at least 163 tigers in Corbett, based on camera traps. The then forest minister, Dinesh Agarwal, said there were 240 tigers at the reserve, with the difference between the lower limit and the best estimate being 77, reported HT.

An All India Estimation is carried out every four years using parallel surveys, scat analysis (used to understand diets for terrestrial carnivores), camera traps etc. to get an estimate of inhabitant tigers in the territory.

Phase IV monitoring is conducted annually through photographs to estimate the minimum number of tigers in a reserve. With the minimum number increasing to 208 in the latest round, experts expect the rough estimate at Corbett to be close to 280, with an upper limit crossing 300.

“The details of Phase IV estimation definitely give a hint that the tiger population estimates in 2018 will surprise everyone,” Amit Verma, deputy director, Corbett, told HT.

Rajaji Tiger Reserve, too, reported an increase of 18 tigers during the Phase IV monitoring, bringing the total to 34. The population in the six adjoining forest divisions in Ramnagar, Haldwani, Lansdowne, Terai East, Terai West and Terai Central, is also growing. Together, they report at least 190 tigers.

The tiger population shouldn’t be the base of any inter-state competition, shares the former chief wildlife warden, Srikant Chandola. “There’s no competition between states as such, but based on the recent figures, I believe that Uttarakhand will at least report 400 tigers in the upcoming estimation,” he told the publication.

They believe that their hard work is paying off. “Uttarakhand is blessed to have a healthy tiger habitat, but our field staff’s work towards conserving the striped cats has paid off.” Digvijay Singh Khati, chief wildlife warden, Uttarakhand.