Remember the Iconic Doordarshan Logo? It’s up for a Makeover & You Can Help Design the New One! 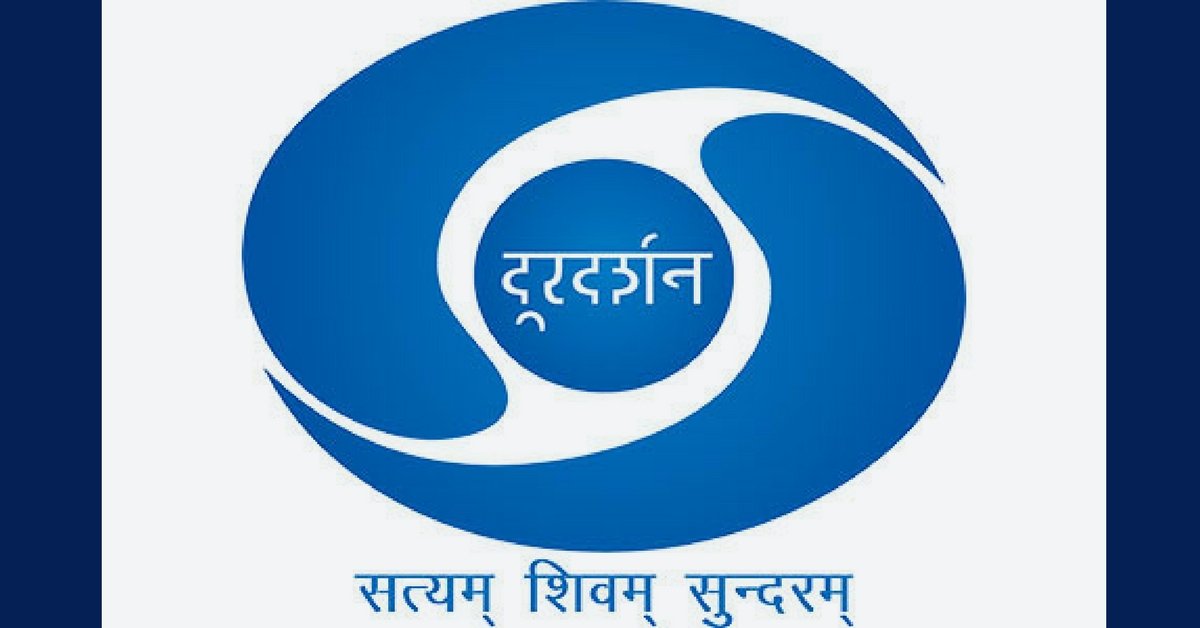 In a bid to tap into the psyche of the current generation and create something youthful, the state-owned broadcaster has invited design ideas from the public for a new logo of the network.

T he TV serials that public service broadcaster Doordashan had to offer still give us the nostalgia of the 90s.

While supernatural shows like Chandrakanta and Alif Laila made us enter a world of fantasy way before Game of Thrones or Harry Potter made it look cool, shows like Shriman Shrimati and Dekh Bhai Dekh made sure they had us in splits.

And who can ever forget the chaddi clad Mowgli from the Jungle Book or our Superhero Shaktiman that made our growing years filled with memories of a lifetime?

Established in 1959, Doordarshan is now all set for a change and has decided to start with its logo!

“Much of the population today is under 30 years of age. These are the children of liberalisation who have not grown up with Doordarshan. They don’t share the same nostalgia factor which the earlier generation did,” Shashi Shekhar Vempati, who is the chief executive officer at public broadcaster Prasar Bharati, which runs Doordarshan and All India Radio, told LiveMint.

In a bid to tap into the psyche of the current generation and create something youthful, the state-owned broadcaster has opened up doors for the public to send in ideas for a new logo design through an invitation issued on Monday.

The iconic logo which has been sported by the channel since its inception symbolises the human eye.

“We have to connect with the youth of India and make brand Doordarshan relevant to them. The logo has to reflect that,” Vempati added.

According to the invitation that sought for new designs, the aim is to be in par with the younger generation and connect with them. “The new logo, while recalling the strong nostalgia associated with the DD brand, should reflect the aspirations of new India,” it said.

You may also like: Our Favourite Shows Of Doordarshan That We Loved Watching During Our Childhood

Part of Prasar Bharati’s initiative towards the revival of the entire DD network’s viewership and finances, the broadcaster plans on introducing new shows as well as revamp the existing channel. Scope for launching channels catering to children and youngsters is also being reportedly explored.

The last date for submiting entries for the contest is August 13, after which the winner will be announced and awarded a cash prize of ₹1 lakh.

You can apply for the Logo Design contest here.