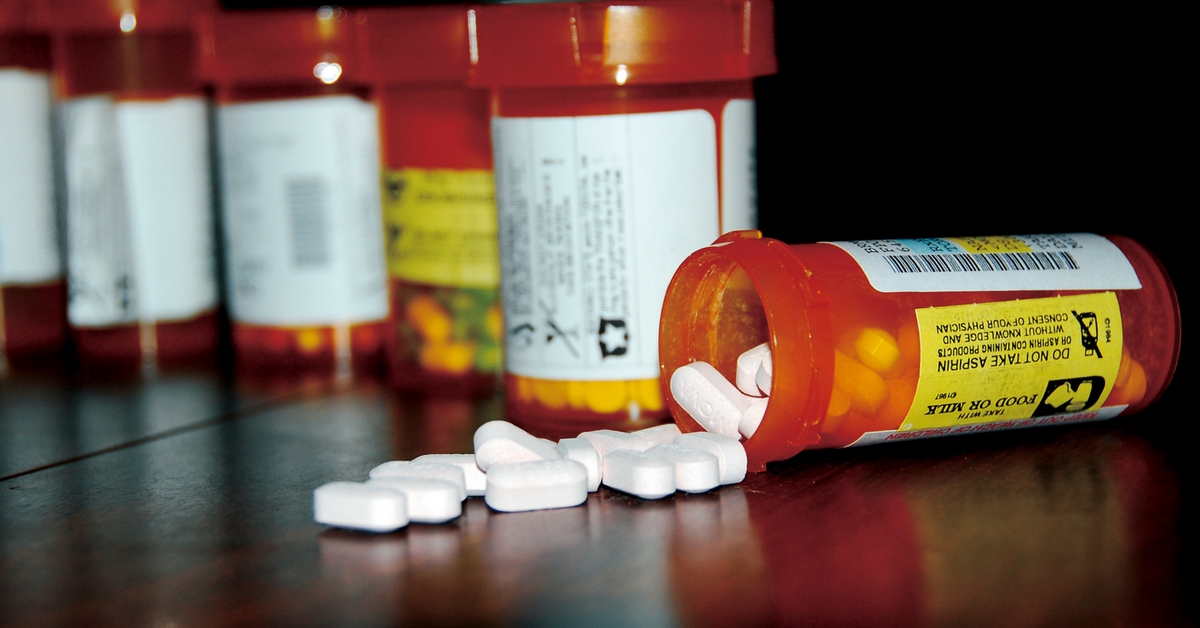 If accepted the trade deal measures will delay access to affordable medicines by restricting generic competition and maintaining monopoly pricing.

Officials from the sixteen countries negotiating the Regional Comprehensive Economic Partnership (RCEP) trade deal – which includes the ten ASEAN member states, plus Australia, China, India, Japan, New Zealand, and South Korea– are meeting this week for another round of negotiations.

Ironically, the venue is the city of Hyderabad – the hub of the Indian generic industry – which will host the intellectual property (IP) negotiations that seek to curb the ability of Indian manufacturers to deliver lifesaving medicines to the world. Médecins Sans Frontières and other actors depend on these medicines to provide critical care where it’s most needed.

RCEP countries are home to nearly half of the global population, including some of the world’s most impoverished and marginalised communities.  Like the city of Hyderabad itself, they are also home to some of the world’s largest producers of affordable medicines and vaccines used across Asia and around the world to provide affordable treatment to patients. Generic competition from India and the availability of affordable active pharmaceutical ingredients (API) – the raw material needed to produce these drugs – from China have ushered in a treatment revolution in developing countries, bringing down, for example, the price of first-line HIV medicines by 99% since 2001.

Although media ‘headlines’ tend to focus on the agreement as a ‘massive boost’ to trade, what is overlooked is the critical impact the agreement poses to affordable treatment for billions of people.

Presently, the proposed provisions regarding expansion of intellectual property monopolies in RCEP are being pushed home by Japan to some powerful pharmaceutical corporations that are in competition with generic manufacturers from India, China and other RCEP countries.

An online leaked draft text of this trade deal reveals that Japan and South Korea have proposed several provisions that go far beyond the current trade requirements of the World Trade Organization (WTO) and seek to extend the term of patent monopolies of pharmaceutical corporations and are demanding data exclusivity that limits competition – even for older medicines that do not deserve and may not have a patent monopoly. If accepted, such measures will delay access to affordable medicines by restricting generic competition and maintaining monopoly pricing, adding to the pressure of escalating treatment costs and leaving patients struggling to afford their lifesaving treatments for longer.

How does RCEP concern India?

Restrictions under RCEP that can potentially restrict access to affordable medicines:-

The investment rules proposed in the RCEP chapter allows for pharmaceutical companies to sue governments in secret arbitration tribunals and seek huge financial compensation if any IP-related law, policy, rules, regulations, court decisions or other actions interfere with their profits. This could over-ride all domestic measures that are in accordance with national law and the World Trade Organization’s TRIPS Agreement. These tribunals  do not have to take the obligation to protect the right to life and health into consideration. Several such disputes have already been filed by corporations against governments in past in various countries, in an effort to reverse pro-public health laws, policies and judicial decisions, including those protecting access to affordable generic medicines. For example, in the context of tobacco control and public health warnings and regulations,  tobacco corporations have threatened to launch expensive proceedings against governments . Similar cases or threats of cases are now being used by pharmaceutical corporations to pressure governments to give in to demands to put company profits before people’s access to affordable medicines, due to prohibitive costs of arbitral hearings and the risk of excessive damages should they lose.

The negotiators  of RCEP  have not adequately protected this transition period available to its most impoverished member countries, may force these countries to prematurely adopt patents and other IP obligations that could hinder supply and registration of low-cost generic medicines.

The RCEP draft provision proposes to increase patent terms beyong 20 years. At present, patents on drugs in most countries last for 20 years from the date of filing. Thus, a straightforward way to prolong a pharma company’s monopoly over a drug is simply to extend the life of the drug’s patent beyond 20 years. Extra years ensure that patent holders can maintain a monopoly position and continue to charge artificially high prices for the drug, free from generic competition.

The RCEP agreement also proposes Data exclusivity. This  grants a market monopoly status to medicines, even when patents no longer apply or exist. This gives companies a new way to keep prices high for longer periods of time and further delays generic competition. In technical terms data exclusivity refers to protection of clinical trial data (research studies that explore whether a treatment is safe and effective for humans)  required to be submitted to a regulatory agency to prove safety and efficacy of a new drug, and prevention of generic drug manufacturers from relying on this data in their own applications. It creates a barrier for entry of generic producers, as they will have to repeat clinical trials to generate a new set of safety and efficacy data if they intended to register before the data exclusivity period expires, a process that is costly and can takes years.The WHO recommends against data exclusivity for developing countries, and yet the draft text in RCEP would grant data exclusivity for a period of “no less than five years”.