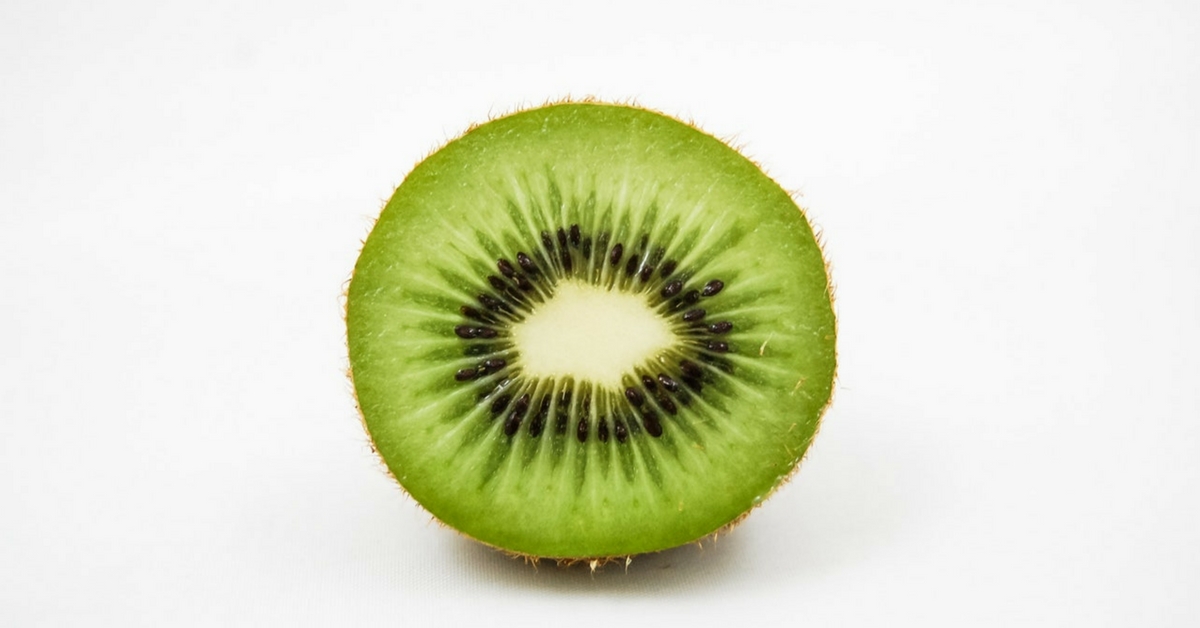 Leadership needs to be taken in order to craft organic policies around the farmers, environment but also the end user – men and women putting produce on their tables.

The buzz around organic food is heating up, with an increasing number of farmers turning to growing food without chemicals or pesticides.  Coupled with a grassroots social movement by young and old alike to demand organic food, and a proactive base making access to organics possible, it seems that we are only in the beginning of India’s move towards a modern organic marketplace.  A recent TechSci report forecasts that India’s organic food market is set to grow by 25% over the next 4 years, with a Yes Bank report stating that India’s organic food sector will increase from a current estimate of Euro 370 million to Euro 10 billion by 2025. Essentially, from the start, it has been fringe actors and social movements that have been driving for food to be grown naturally, while government policy was still pushing for industrialised farming post-independence.  The progress that has been made since that time has been taken forward primarily by civil society organisations, entrepreneurs, and individuals.  Through independent businesses, farmers’ markets, informal education, and infrastructure building,  Indian citizens have been supplying and meeting the demands of the domestic organic market without any strong, substantial and holistic national certification or policies towards the sector. While the Indian government has taken steps recently in bringing organic farming closer to policy with the National Programme for Organic Production (NPOP), there are still significant holes when addressing the entire supply chain – the primary one being that the entire supply chain has to be foolproof in ensuring that the food is genuinely organic from the dedicated farmers to the hungry consumers.

Organic- There’s More To It

The government’s approach towards organic food production and consumption historically has been through a lens of environmental conservation and harmony.  From this ecological viewpoint, the foundation for organic food policies has been shaped with a zeroed-in focus on the growth of plants.  Even the FSSAI’s draft regulation that was presented at the end of June 2017 speaks of the literal growing of organic produce – the process of the seed to become a fruit or vegetable or grain and maintaining that those inputs are organic. This part of the process is absolutely critical in making an organic product, there is no doubt about that.

Yet a fully organic product doesn’t just end when the plant has done its job and say, the mango, is picked from the branch.  That organic mango has to then be put in a basket, stored, wrapped, shipped and stored again before it gets even to the kitchens of our organic customer.

Those that are aware of cultivation practices know that the storage and processing of the produce are just as important as the growing stage.  What often happens is that while a company calls itself organic and has a mango grown organically, which is technically true, they still may spray the mango with chemicals after it’s been plucked to ripen it faster and protect it from rotting before it reaches the store.  If it is grown organically, but then sprayed with chemicals while in transport – can it still be organic?

This is a critical area that needs strengthening in policies and monitoring by the government- whether national or state – has to take into account when drafting regulation.

Sikkim has become the torchbearer for state governments in India by mandating farming within its lines to be 100% organic.  It can be held as an example of what can happen when (state) government policy actually prioritises organic, but it has also revealed significant obstacles that are faced when the entire organic supply chain system is not viewed holistically.  Sufficient farmer education on methods to grow organically and management of disease and pests seem to be challenging to many of the farmers. On top of that,  G V Ramanjaneyulu, executive director of the Centre for Sustainable Agriculture in Telangana, highlights especially how the Sikkim government needs to support the second stage of organic food management.

Specifically, Ramanjaneyulu speaks about how the collection, transportation, and storage of fresh produce needs to be addressed in this government’s initiative in order to be successful.

As highlighted by Down to Earth magazine in April of this year, without addressing these issues, the farmers are finding it harder and harder to market and sell their produce in Sikkim. If policies can be crafted that bring in these extended aspects of the organic supply chain, there are benefits across the board for the farmers, the communities and the consumer.

Filling the Gap For Now

One way of mitigating uncertainty in the storing and processing of organics, in lieu of government policy, is to be certified by a third party company saying that your post-growing processes are still in line with the organic method.

Bureau Veritas, headquartered in France and accredited for European, US and Japanese certification, is one company that provides this type of verification in India to companies like I Say Organic, based in New Delhi. Bureau Veritas ensures that companies truly organic, what they market as organic meets all the norms for organic production, verifies that the warehouses are not fumigated with chemicals, that storage sticks to organic standards, hygiene standards are maintained, and the workforce is making certain that the produce is chemical-free all the way to the consumer’s plate.  Easy Taaza, based out of Bangalore, is trying a different approach where a limited type of organic fruits and vegetables are delivered to your house from the farm within 12 hours, so the need for storage maintenance, i.e. chemicals, is reduced.  These are all still actions that individual companies are taking in an effort to be prudent for the health of organic consumers. Yet for the organic industry to grow and keep up with demands, it needs to broaden, categorize and classify the different nuances within organic produce and have regulation to fill the gaps that exist.

As an overarching body, the government will have to verify with certainty that which is coming into people’s hands is what they have actually asked for – 100% organic.

For the next chapter in organic food production, attention needs to be paid towards producing food that is in line with the health of the buyer.

Policy needs to cast a wider net to take into account the multi stage process of food production beyond the farm.  Equipping farmers with not only knowledge for growing, but also the knowledge of how to maintain produce organically is essential to creating a fully organic supply chain.  Leadership needs to be taken in order to craft organic policies around the farmers, environment but also the end user – men and women putting produce on their tables.

To explore a wide range of fresh organic produce and learn more about how and where it’s grown, log on to www.isayorganic.com.