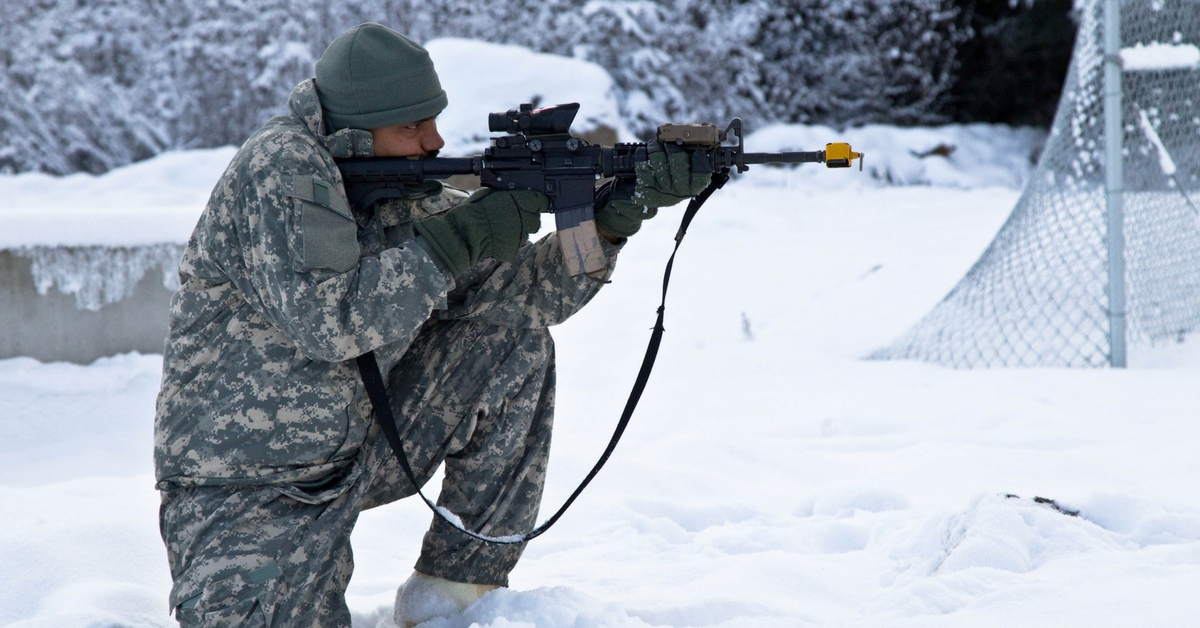 The Government on Thursday, notified in the Gazette that the increased payments are among the higher allowances.

In acknowledgement of the unabashed hardships the Jawans face, the government has more than doubled, risk and hardship allowance for armymen in Siachen and hiked the same for security forces deployed for counter insurgency operations and in Naxal-hit areas.

The Government on Thursday, notified in the Gazette that the increased payments are among the higher allowances, after the Cabinet approved the recommendations made by the 7th Central Pay Commission (CPC) with minor modifications.

The move is expected to make up for a few hardships and risk security that paramilitary forces face, while protecting the country from threats- both external and internal.

The Siachen Allowance paid to soldiers deployed at the highest battlefield in the world, has been increased to Rs 30,000 from Rs 14,000 per month. And the allowance for officers has gone up to Rs 42,500 a month from Rs 21,000 for extreme risks and hardships.

The 7th Pay Commission earlier made a recommendation for abolition of the Ration Money Allowance (RMA) and free ration to defence officers in peace areas, but the government has not accepted it. The RMA will be credited to their bank accounts, the statement said.

The government has decided against merging of the Rs 4,500 a month Technical Allowance (tier-II) for security personnel, but hasn’t ruled out reviewing the courses.

The Territorial Army Allowance has been increased to Rs 1,000-Rs 2,000, from Rs 175-Rs 450 per month, and additional free railway warrant (Leave Travel Concession) has been extended to Central Armed Police Forces (CAPFs).

“Housing provisions for PBORs (Personnel below Officer Rate) of Army and their families residing at other stations significantly improved and linked to HRA, process simplified,” the statement added.