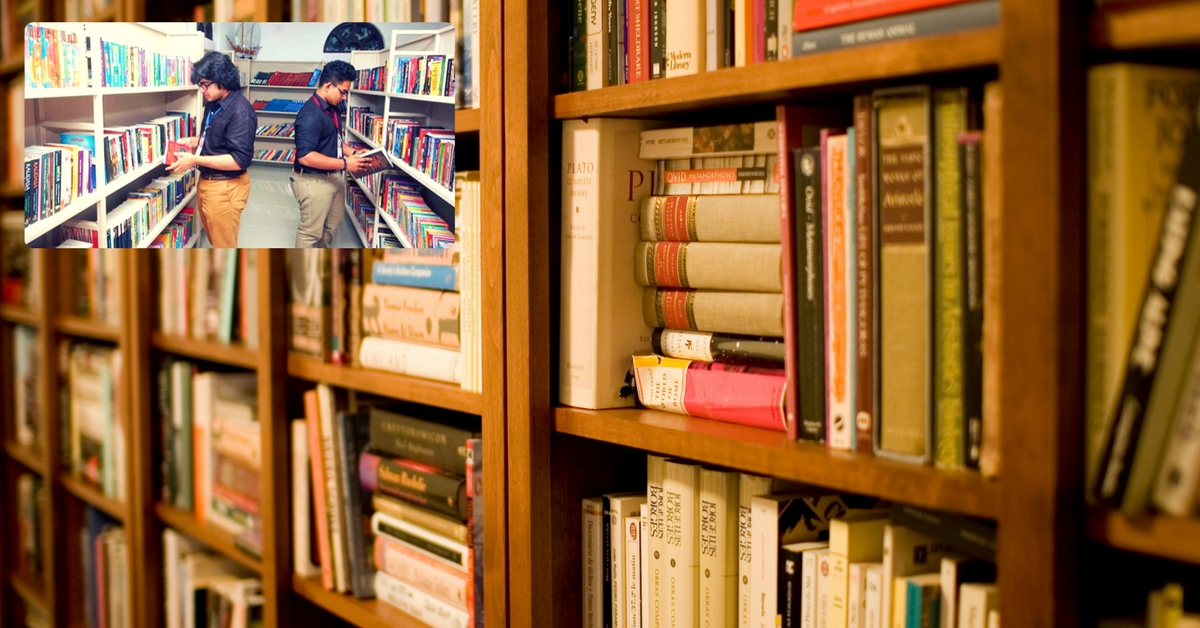 The fully-computerized ‘Aksharam’ library was set up by Anirudh Mahesh and Aamir Kudel, higher secondary students of Emirates International School in Dubai, after renovating the existing library of the school.

Plato once said, “Books give a soul to the universe, wings to the mind, flight to the imagination, and life to everything.”

Two teenagers from Dubai are opening this universe to students of the Vengara Government Vocational Higher Secondary School in Malappuram, Kerala.

This school in Kerala opened a new modernized library with over 5,000 books inaugurated by MP Shashi Tharoor. The fully-computerized ‘Aksharam’ library was set up by Anirudh Mahesh and Aamir Kudel, higher secondary students of Emirates International School in Dubai, after renovating the existing library of the school. They gifted the library to the school as a part of their social service project.

Shashi Tharoor MP inaugurated the renovated library of the school at a function held on the school campus on Friday afternoon.

Amir and Anirudh have roots in Malappuram and Kochi. While the initial plan was to fly to Mauritius like their fellow students to help village schools, they decided to come up with the idea of the modernised library to impact the lives of students.

“We thought why can’t we do it for the people of our own country than somewhere else and so decided to go ahead with the plan to set up a library in the government run school where my grandfather studied,” Aamir told Deccan Chronicle.

The total cost of the project came up to Rs 1.25 lakh. The teenagers raised funds for the library by showcasing their talents in art and music. While Aamir, a budding painter, conducted exhibition of his works in Dubai, Mahesh played the guitar at various events in Dubai.

They purchased around 4,000 books for the library, most of which are in English. Books in both English and Malayalam, were collected from various donors and the library was furnished by the two using their own creativity.

“As part of the project we also managed to construct a reading room and to develop a database of books in the library which is fully computerised,” Aamir told TOI.