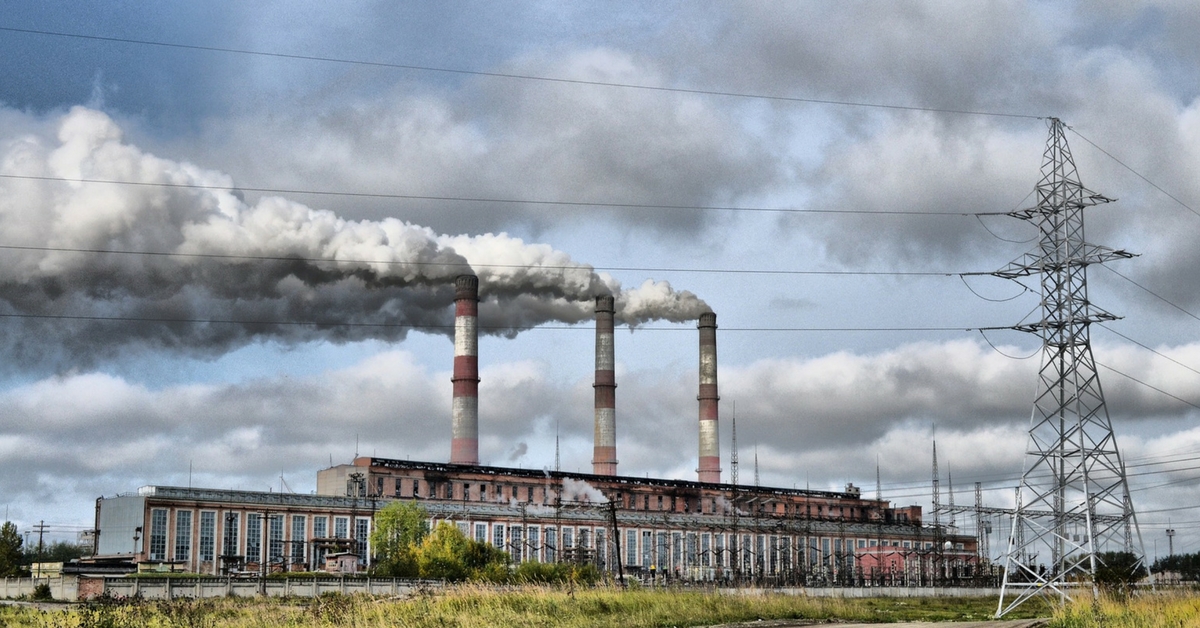 This can be integrated with a cell phone, or a small device at every traffic signal which can transmit the data to your cell phone through Bluetooth

Imagine if your smartphone could be equipped with an air pollution nanosensor? The Indian Institute of Science (IISc.) has a dedicated team working towards making this technological advance a reality.

The team of scientists at IISc has developed a highly sensitive low-cost sensor to detect carbon monoxide levels, a step forward in environmental pollution monitoring.

The research carried out by Chandra Shekhar Prajapati, post-doctoral fellow, and Navakanta Bhat, Chair & Professor, Centre for Nano Science and Engineering (CeNSE), IISc., along with researchers at the KTH Royal Institute of Technology, Sweden, has been published in peer-reviewed Sensors and Actuators B: Chemical in June 2017.

According to an official statement, the Centre for Nano Science and Engineering (CeNSE) team used a novel low-cost fabrication technique that leaves out lithography—a time-consuming and expensive process—to construct a honeycomb-like nanostructure made up of zinc-oxide.

This technique is said to improve the sensitivity of the device, “A simple way to explain this, says Dr. Prajapati, is to imagine a group of really small hexagonal polystyrene beads arranged in a pattern over the sensing material and more of the same material deposited in the gaps to form a honeycomb pattern. Imagine the difference between a flat surface and a dimpled one. The second would be more sensitive, as there would be greater surface area to interact with gases,” explained Dr. Bhat.

Read more: IISc Scientists Are Restoring a 10,000-Acre Forest, With a Drone and Seedbombs!

While conventional optical sensors are heavier, measuring a few centimetres, this devised sensor is less than 1 mm. Though nanosensors are not new, the low-cost technique and high sensitivity makes the research stand out. While the scientists developed sensors with varying widths of the honeycomb pattern, the one with the smallest width (~100 nm) could detect a difference in CO level as low as 500 parts per billion and selectively responded to CO even in the presence of other gases.

“The size of the sensor itself is less than 1 mm. If you combine it with the rest of the signal processing electronics and a small display, it may not be more than a couple of centimetres. This can be integrated with a cell phone, or imagine a small device at every traffic signal which can transmit the data to your cell phone through Bluetooth,” said Dr. Bhat.

Talking about the cost-effectiveness and time-efficiency of the polystyrene technique, C.S. Parajapati said, “You can buy a packet of these micron-sized polystyrene beads in the market for Rs. 4,000-Rs 5,000, which can be used to create nanostructures on thousands of sensors. In addition, the process only takes a few minutes, while lithography-based multi-step methods can take a few hours.”

Navkanta Bhat and his team have been working on developing miniature sensors for air quality monitoring for several years. They are also credited with previously developing a hybrid sensor array to detect four different gases simultaneously.

Expressing the use of the polystyrene-based method to develop similar honeycomb nanostructures for other metal oxides to detect other gases, he says, “What we have is a generic platform. You can do the same nano-structuring for different metal oxide semiconductor sensors.”