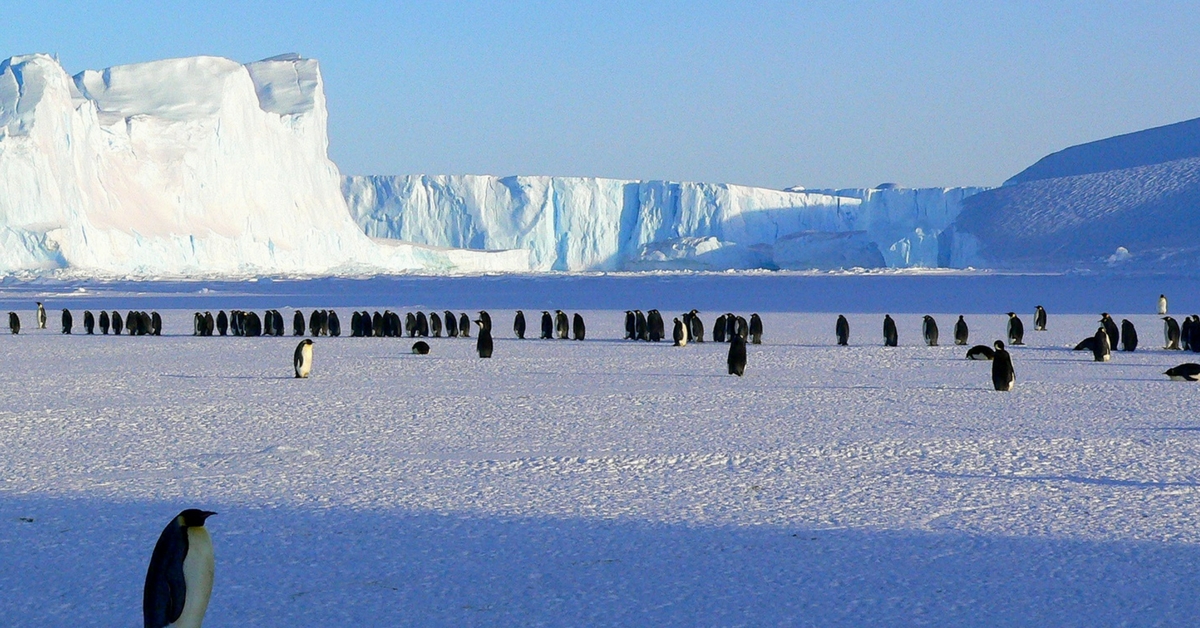 The ship, which will depart from Ushuaia in Argentina, will also have the most quintessential Indian food, rajma-chawal, on board.

English Comedian John Oliver might have out rightly asked the travellers of the world to not visit  Antarctica, owing to the apparent harm the annual 40,000 visitors cause to the ecosystem, but it hasn’t purged the wanderlust of the human species.

But the allure of the White Continent and its inhabitants seems hard to resist.

Joining the Antarctica bandwagon is a Mumbai-based luxury travel company The Q Experiences, which will be cruising to Antarctica from December 9 to 19. Aboard the first-ever Indian luxury cruise to sail to Antarctica, Le Soléal will be 200 Indians, whose pockets run deep, reported LiveMint.

The ship, which will depart from Ushuaia in Argentina, would also have the most quintessential Indian food, rajma-chawal, on-board. With Michelin-starred Chef Atul Kochhar aboard, along with Indian culinary essentials brought in from the UK, you will be made to feel right at home. For those wanting a change, the adjoining French Kitchen would serve you the continental culinary extravaganza.

The trip, however, will cost you — around Rs 7 lakh from Buenos Aires. According to the LiveMint, there is at least one person who has sold all his assets to make this trip and a scientist who helped set up the nation’s Dakshin Gangotri Antarctica Research Base as passengers.

You may also like: An Indian Woman Is Part of the Largest All-Female Expedition That Will Leave for Antarctica in 2018

Already affected by the climate change, the concerns regarding the harmful effects of tourism on the Antarctica is extremely pertinent. As per a new study, the White Continent is turning Green, which the scientists are doing their best to prevent. Hence, the rules and regulations on the travellers are pretty strict and straightforward: take nothing and leave nothing. According to LiveMint, the passengers on board the vessel will have to clean up and vacuum each time they deboard, to contain the germs one might be carrying from other continents!