Good News for Farmers: Interest on Short Term Crop Loans Falls From 9% to 4% 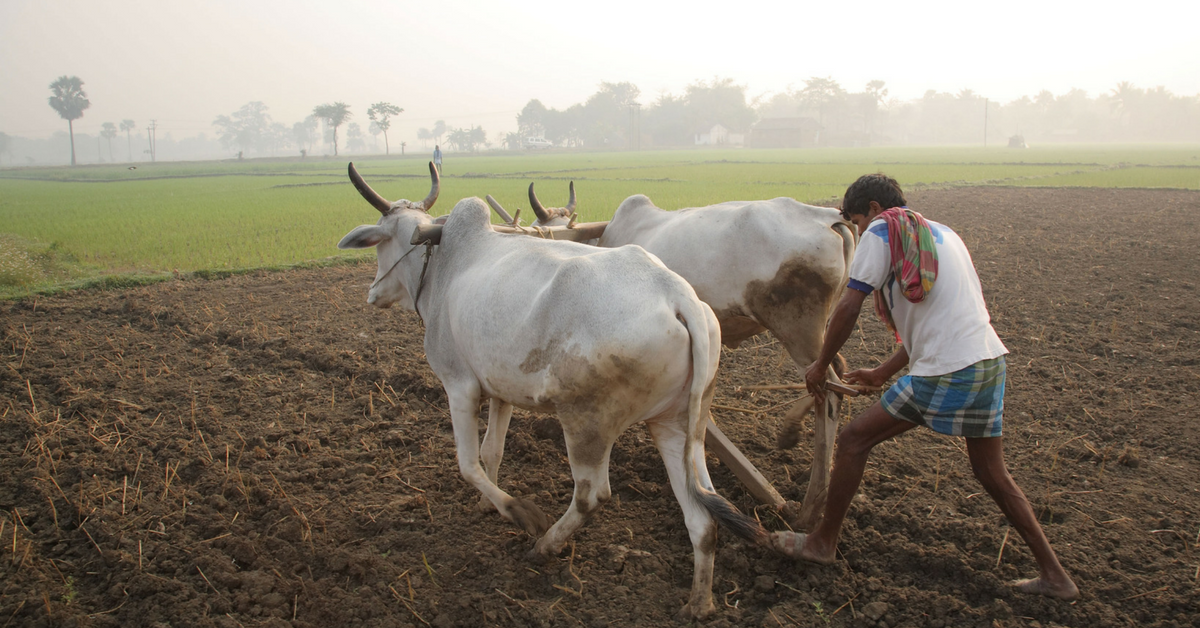 The Government has earmarked a sum of Rs 20,339 crore for this purpose and the rest of the 5% will be paid to the banks by the government.

Following the recent events of the farmers’ agitation in Madhya Pradesh and Maharashtra, the central government has taken a step forward to give some relief to the farmers.

As per the press release by the Press Information Bureau, Government of India, The Union Cabinet chaired by Prime Minister Narendra Modi has approved the Interest Subvention Scheme (ISS) for farmers for the year 2017-18. This will help farmers in getting short term crop loans up to Rs 3 lakh, payable within one year at only 4% per annum.

Earlier the rate of interest was 9%. The Government has earmarked a sum of Rs 20,339 crore for this purpose and the rest of the 5% will be paid to the banks by the government.

The objective of the scheme is to make agricultural credit available for short term crop loans at an affordable rate to give a boost to agricultural productivity and production in the country.

In case farmers do not repay the short-term crop loan in time they would be eligible for interest subvention of 2%, making the interest rate 7%. 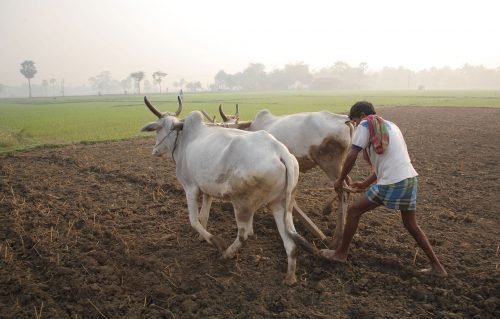 In a report submitted by National Commission on Farmers in 2004, popularly known as the Swaminathan report, one of the findings clearly states that timely and adequate supply of credit is a basic requirement of small farm families and to enhance the same key suggestion of the committee was to expand the outreach of Credit facilities System. Farmer groups and activists have been repeatedly asking every government to implement the commission. However there has always been a negative response, till now.

You may also like – Save Trees & Earn: Gondia Farmers Are Getting Paid to Preserve Their Forests!

Earlier this month the Uttar Pradesh and Maharashtra governments waived off the loans of farmers, which has been a matter of debate. However the 92-year-old geneticist, MS Swaminathan who headed the Swaminathan commission has supported the move by tweeting, “Due to the unfortunate erratic monsoon behaviour, farmers are facing problems of severe drought for the past few years. Though there’s a bumper crop this year, farmers are dissatisfied with procurement price and are unable to repay institutional and private loans. Without repaying debts, farmers won’t get fresh kharif credit. This is why they want loan waivers as well as remunerative procurement price.”

In such a situation the reduction in the rate of interest on the short term crop loan will provide the much needed relief to the small and marginal farmers.