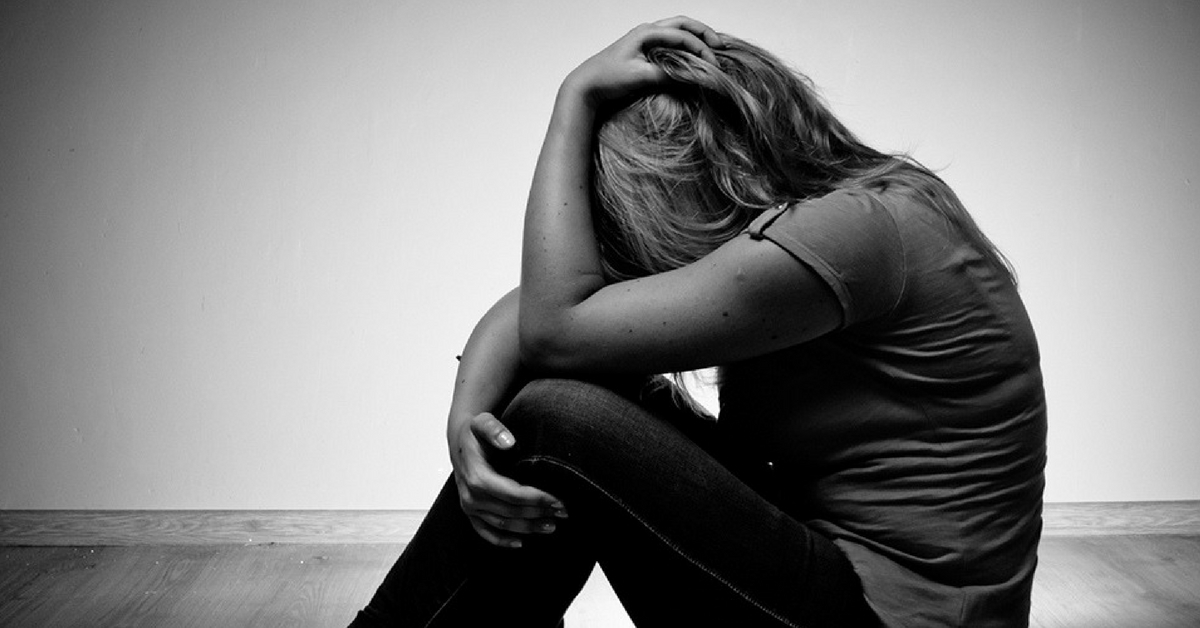 The punishments have been made more stringent to deter the criminals and to curb the shooting crime rates against women.

As soon as we open the newspapers or switch on the television, we read/hear some news that disturbs us as a reader/viewer. We often read about men raping children and women or women being stalked and sexually harassed or being burned to death just because of dowry hassles. The rate of crimes against women are soaring high, and 1 out of every 4 women has been a victim of one or the other sexual attack/crime.

The Nirbhaya rape case shook the country and forced the introduction of better and more stringent laws in order to protect the women of the country. From sexually coloured remarks on the streets to being molested and harassed, the women had had enough. There was a need for reform in the judicial system of the country, a change in the ideology of the people and a need to empower the women.

After the case, the Justice Verma Committee led by Justice J.S. Verma, was set up, which submitted a report suggesting several changes in the existing law.

On the recommendations of the report so submitted, the Criminal Law Amendment Bill came into force on 3rd February 2013.

One such amendment was the addition of the offence of voyeurism. Before such an amendment was made, the only remedy available to the victims was to file a case under Section 67 of the Information Technology Act, which prohibited the dissemination of obscene content that had the power to corrupt the mind of an individual.

Since the above-mentioned law failed to cover all the aspects such as recording acts without consent, a new law had to be proposed. Section 354C of the amended bill reads as follows,

However, most people, especially women in India are unaware of the existence of any such law. If a law exists only on paper and not in the knowledge of the citizens, the law is merely a law. It is very important to invest in women and promote greater gender equality. The section gained widespread coverage recently when the Union Minister, Ms. Smriti Irani found a camera in the changing rooms of a Fab India store in Goa. She filed a complaint under section 354C immediately.

Explanation of the word “private act”

The section basically aims at protecting women engaging in private acts. For the purpose of this section private acts mean such an act where a woman has an expectation of being alone and/or not being observed by any other person. A private act includes the following-

The law is not gender neutral as it clearly states that in a case of voyeurism the victim will be a woman and the perpetrator would be a man. There could be situations in which the roles might be reserved but in that situation, the victim would have no remedy under the law as he would be a guy and the law is gender-biased. There is a need for a gender-neutral law because the above-mentioned situation is not a hypothetical situation and even though the chances of a male being a victim of voyeurism are less but they are not zero. Moreover no mention has been made for people who do not identify themselves as either males or females. Hence the law should be made gender neutral to remove the bias on the basis of gender and to give people their right to move the law of court when need be. Article 14 of the Indian Constitution ensures equality to all before law but if a person is being stripped off his right to equality just because he is a male or doesn’t identify with one or the other gender, then the law violates the fundamental right of the person. Not only this, the need of the hour is the introduction of various other progressive laws in the country.

Voyeurism is not only a crime which affects the society at large, it is also an offence that violates the fundamental rights of the victim. Article 21 ensures the right to life and liberty to all the citizens of the country. Its ambit is wider than what appears at first reading, it includes the right to safe environment, right to live with dignity, the right to privacy etc. Since it also includes the right to privacy the offence of voyeurism violates the fundamental right of the victim because the woman is being observed while indulging in a private act where she has an expectation of not being observed by the perpetrator or anybody else on behalf of the perpetrator. Here are 13 civil rights that all Indians should be aware of.

Punishment for the crime of voyeurism

The punishments have been made more stringent to deter the criminals and to curb the shooting crime rates against women.

If you have been a victim of voyeurism and need a lawyer to get your voice heard and the perpetrator punished, contact lawyered.in