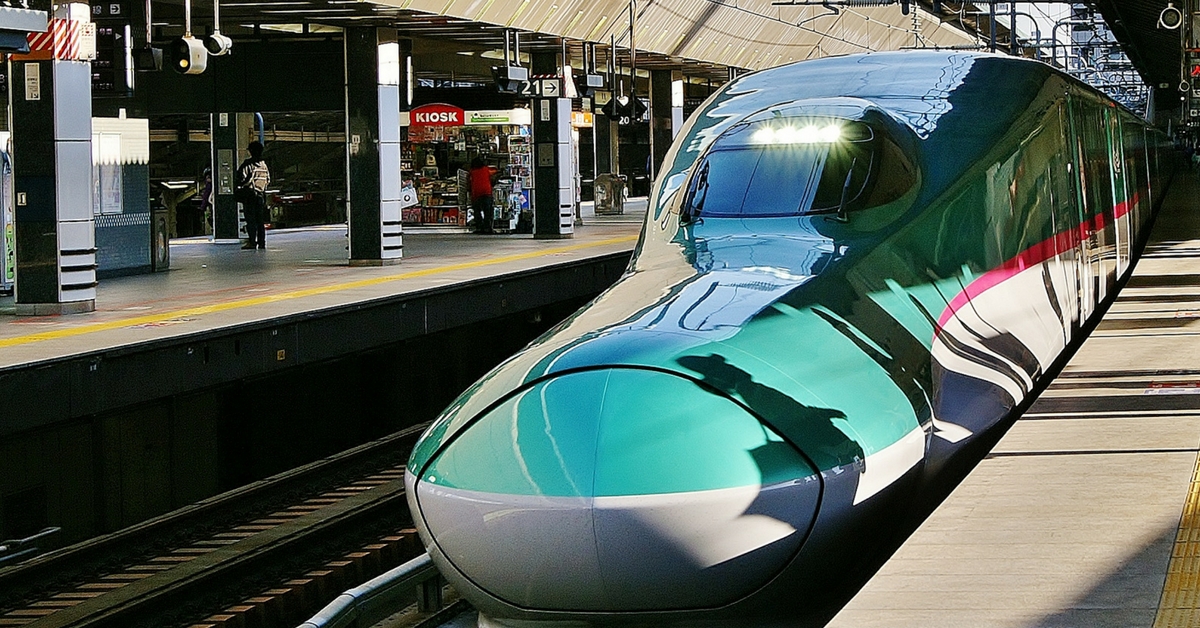 Apart from providing child-friendly sanitary facilities, the trains will also be equipped with a whole new range of toilet system for men and women.

The first ever bullet train project comprising the E5 Shinkansen series of trains is all set to make inroads in India.

Slated to function in the Mumbai-Ahmedabad high-speed corridor, the Indian Railways, under its ambitious bullet train project with a total estimated cost of ₹ 1 lakh crore, will have all sorts of facilities which will be more inclusive and cater for not just regular commuters but mothers with babies.

These trains will have changing rooms for babies that will include baby toilet seats, tables for diaper disposal and a low raised washbasin for children.

Apart from providing child-friendly sanitary facilities, the trains will also be equipped with a whole new range of toilet systems comprising urinals, western-style toilets with hot water and washing closet seat facility and separate washrooms for men and women equipped with triple mirrors for make-up, according to IndiaTimes.

Close to 25 bullet trains, that have a seating capacity of 731 passengers, will be acquired by the government from Japan, with an estimated budget of ₹ 5,000 crore. The E5 series, which fall under the new generation high–speed train category of Japanese make, will also have multi-purpose rooms that can be used by mothers for breast-feeding as well as a sick room.

The 10-coach train will also cater to the differently-abled with two extra-spacious toilets for wheelchair-bound passengers.

“Facilities of separate restrooms and toilets for men and women while introducing wall-mounted type urinals for men in the high-speed train are in the offing for the first time in Indian Railways”, said a senior railway ministry official associated with the project.

The trains have distributed amidst standard and business classes, around 698 seats will be assigned for the former and remaining 55 seats for the passengers in the latter category.

The urinal and toilet facilities will be installed in alternate coaches in the train.

The restrooms for men and women will also be allocated in a similar manner.

While it takes one about 6 to 10 hours to travel between Mumbai and Ahmedabad, the new bullet trains will be able to cover the 508-km distance in about 2 hours 7 minutes.