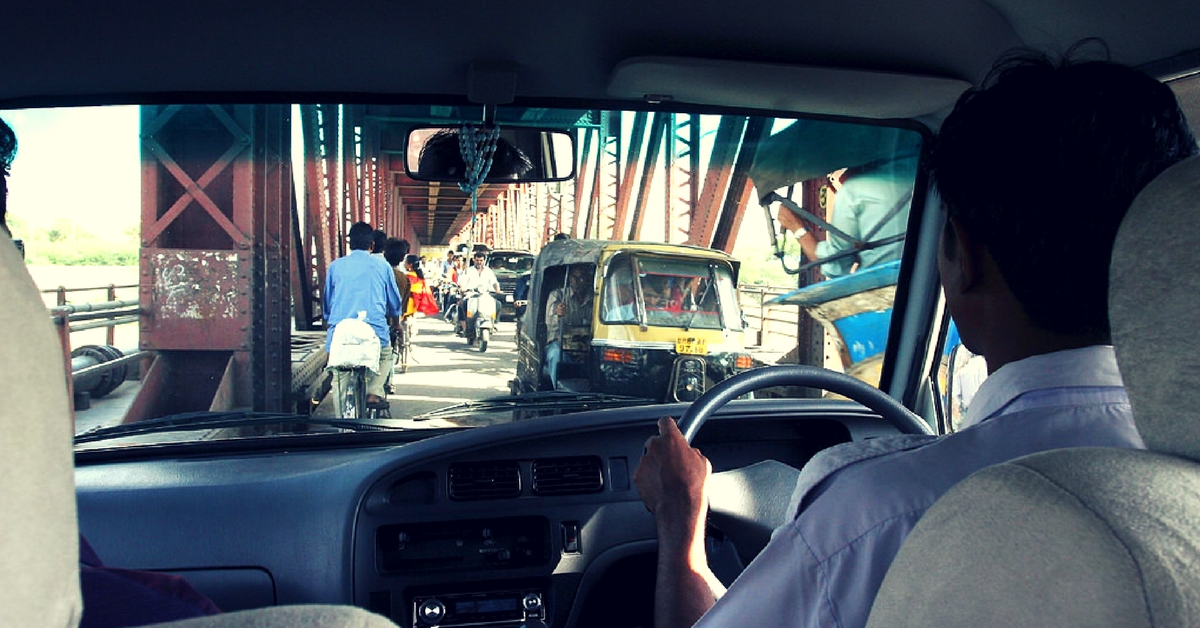 Kavya Rao took to Facebook to praise an Ola Cabs driver who took her parents to the hospital, and refused to take any payment for the journey.

It’s usually the bad cab drivers who make news, but on this occasion a cab driver from Mangaluru is making headlines for all the right reasons.

Kavya Rao took to Facebook recently to praise the ‘gem’ of a cab driver who took her parents to the hospital, and refused to take any payment from them for the journey.

It’s not uncommon to hear of cabbies trying to bump up the journey’s fare, or even demand additional sub-charges. However this driver simply said that he doesn’t charge for hospital drop-offs as it is his way to help society, before driving off.

Kavya was so touched by the driver’s kindness that she wrote a message to his company, Ola Cabs, not only praising him but to also ask for help in tracking down the driver so that she can thank him personally.

Normally, I have a lot of complaints against Ola. But today, I’m here to share a wonderful story.

I booked a cab for my…

Normally, I have a lot of complaints against Ola. But today, I’m here to share a wonderful story.

I booked a cab for my parents as my dad had to go to the hospital for a check up. As micro and mini weren’t available I booked a prime sedan. The driver arrived promptly, and dropped my parents at the hospital. It was a cash trip and the bill was Rs 140. The driver (Sunil) absolutely refused to take money from my mom saying he doesn’t take payment for hospital trips. Both my parents tried a lot to make him accept payment but he was very adamant. He insisted that dropping people to hospitals was his way of helping the society. Mom asked him to at least take a part of the bill (petrol expenses) but he just refused and left.

My parents were stunned and when mom told me this, I was in a shock. In today’s day and age when auto drivers start conversation with “200 rupees” or “meter double” and cab drivers cancel bookings just because they don’t like the destinations, Sunil is a gem.

I’m attaching the cab details, if you could find any way to appreciate him, would be very grateful. God bless him and his kind.