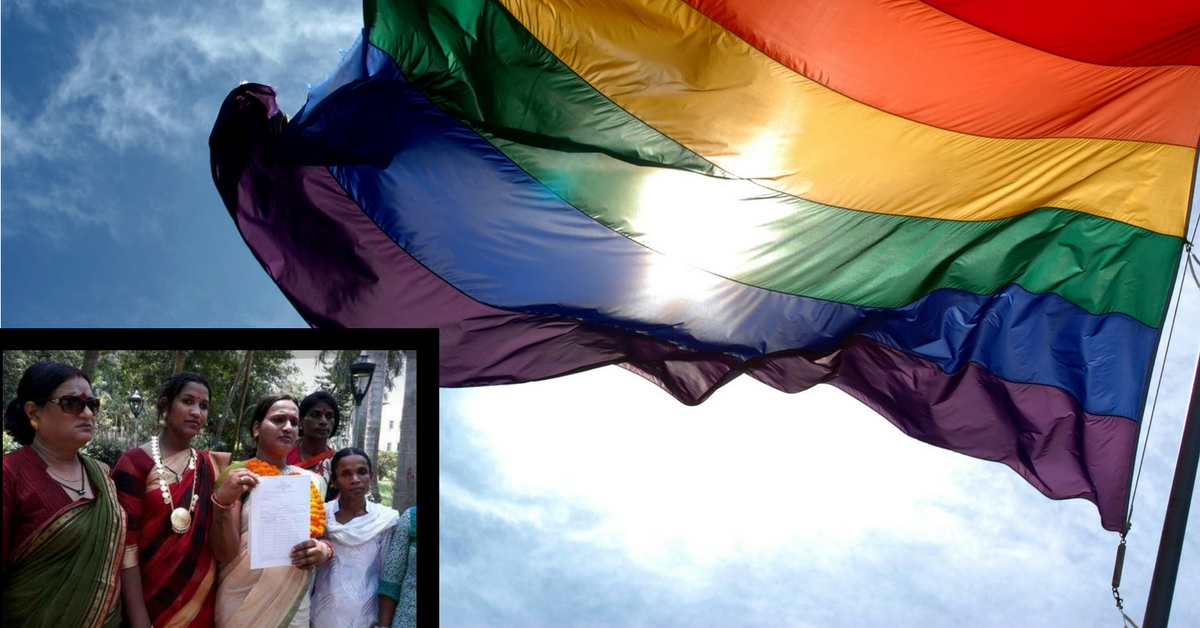 Armed with an MBA, Meghna Sahoo aims to use the platform to advocate for transgender rights and improve the community’s standing in society.

Perhaps, the only thing that sets her apart from is that, her candidature is a path-breaking moment for the LGBTQ community in India – after all, she is a transgender woman herself.

Meghna, flanked by other members of the transgender community, proudly walked in to the Odisha assembly secretariat, to purchase an election form for the forthcoming Rajya Sabha election.

Meghna has been quoted by Mint saying, “I will seek support of all parties including the ruling BJD. Today I met some leaders of BJP and Congress. Tomorrow I will try to meet chief minister.”

Her goal, if she were to win the election, would be to champion trans rights and improve the standing of the community in society. Armed with an MBA, she is sure that she will be able to make a difference.

You may also like: How a Group of Transgender Persons Adopted Trees to Save Them from the Axe in Mumbai

A vacant Rajya Sabha seat is now in contention from Odisha, ever since Bishnu Charan Das resigned from the Upper House this March. Meghna has an uphill battle to win the election, as the state Chief Minister Naveen Patnaik has already endorsed PK Deb, a member of his party, for the coveted seat.

However, Meghna is determined to make a difference. The election is slated to be held this May.